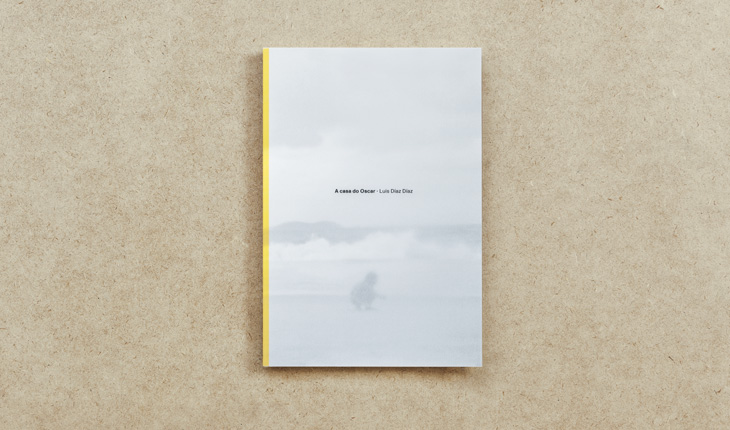 A Casa do Oscar, ese libracorr : )

“The most important thing is not architecture but life, friends and this unfair world that we must change”.

Oscar’s House is the first of a series of dossiers in which Fabulatorio wants to explore, through photography, the relationships between space and life, and culture and civilization.

Oscar’s house is, moreover, a visual homage to the architect Oscar Niemeyer, a perennial and distinguished account of the Utopian project that transformed modernity, and one to which he professionally committed himself from one of the peripheries of the Central European and North American intellectual hub.

For that reason, in 2012, when the powerful economic systems continue to replicate their endemic injustice on a global scale, Oscar Niemeyer and his work continue to define places through which it is worth passing.

The photographs by Luis Díaz Díaz are accompanied in the book by two texts written by Benoît Sindt and Chico Buarque. Benoît Sindt is an architect and was one of Luis’ travel companions on his trip around Brazil in 2005. The text by Chico Buarque, which gives the book its title, and now appears re-edited with the author’s permission, was originally published in the year 2000 in Poemas, testemunhas, cartas, a booklet commemorating Oscar Niemeyer’s ninetieth birthday. 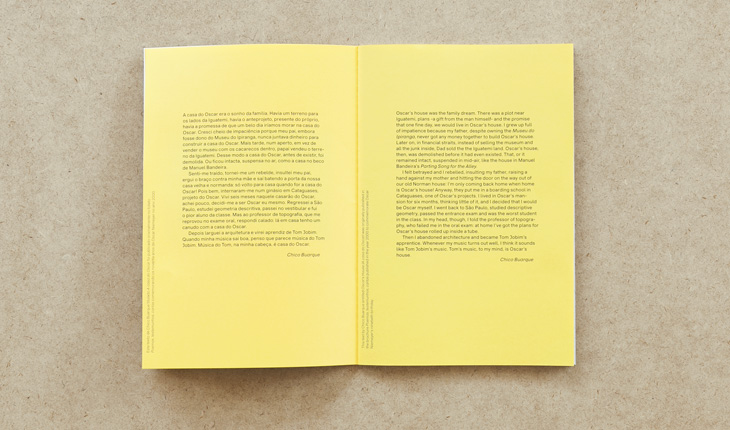 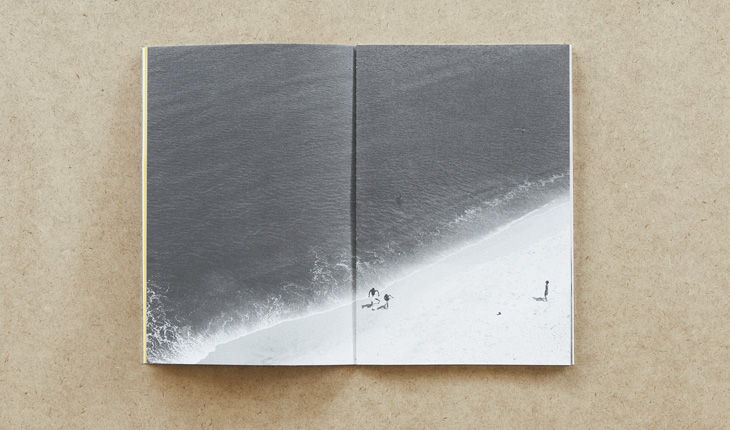 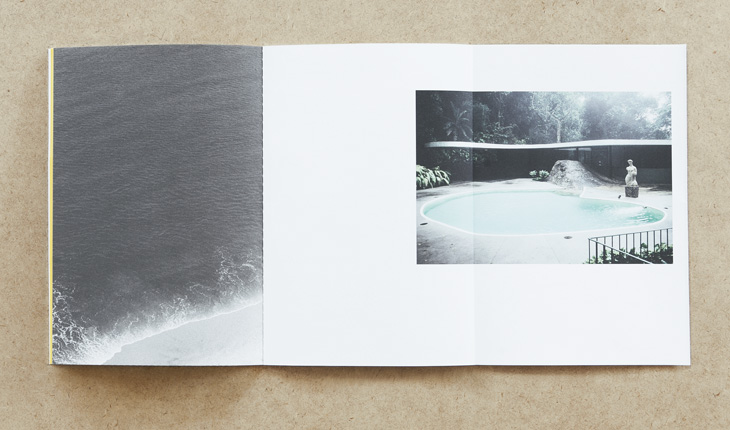 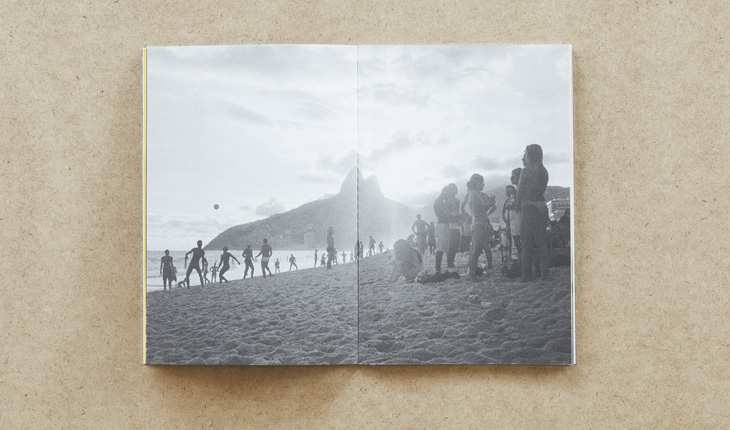 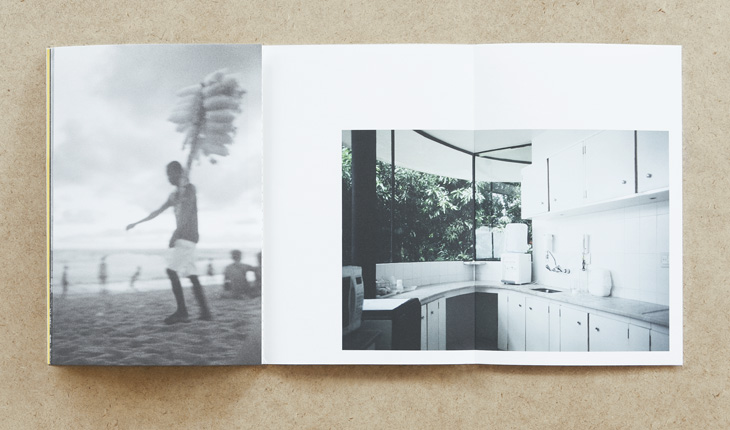 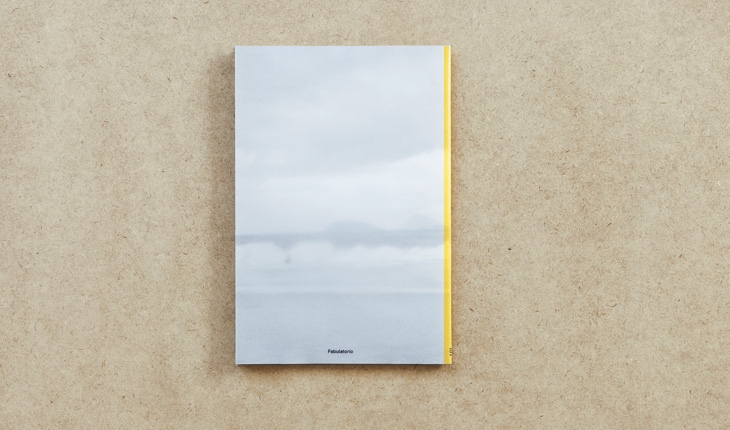 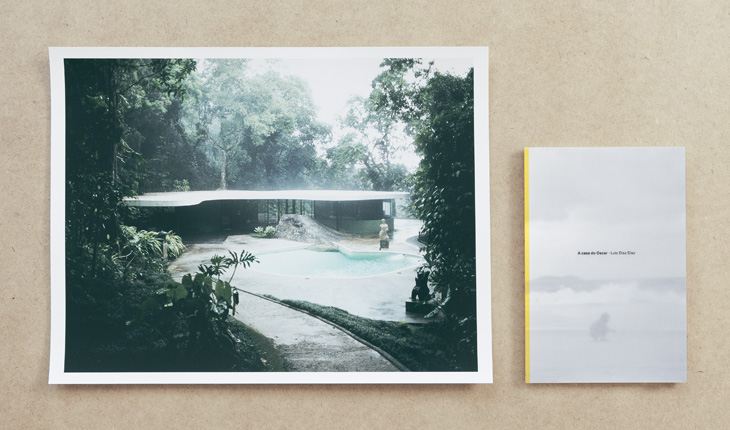 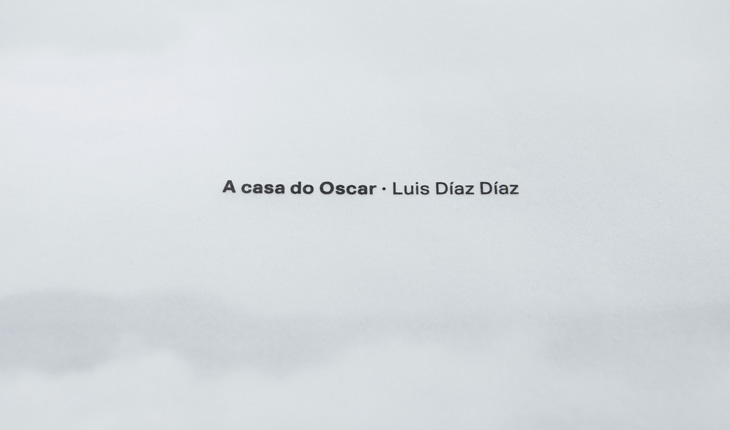 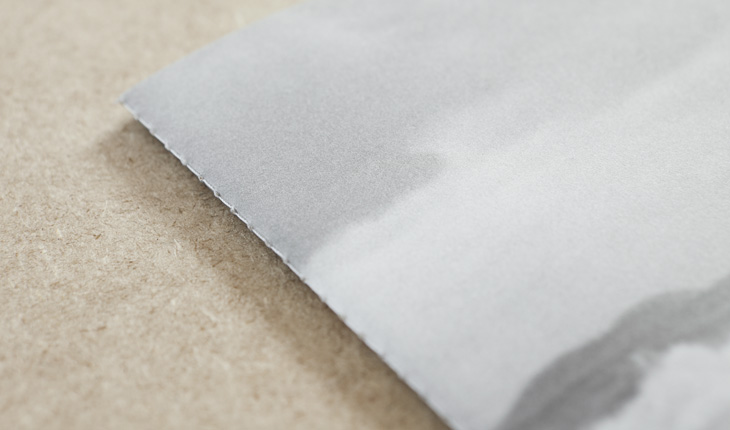 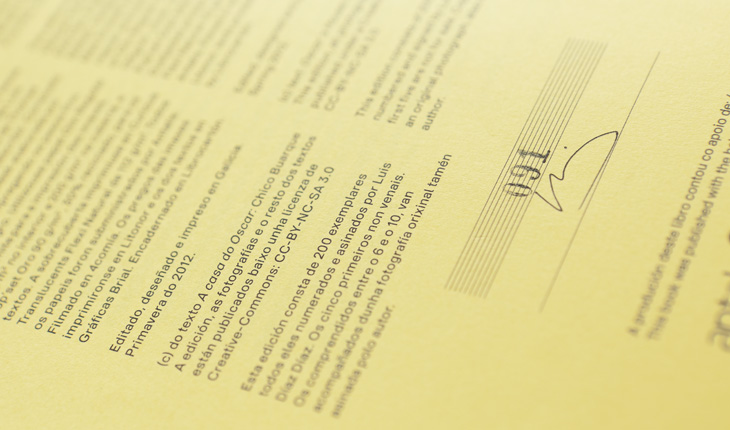