A project by Zaha Hadid architects. Shot on commission for Azure magazine (CA) in Antwerp (BE) in september 2016.

The new Port House in Antwerp repurposes, renovates and extends a derelict fire station into a new headquarters for the port – bringing together the port’s 500 staff that previously worked in separate buildings around the city. 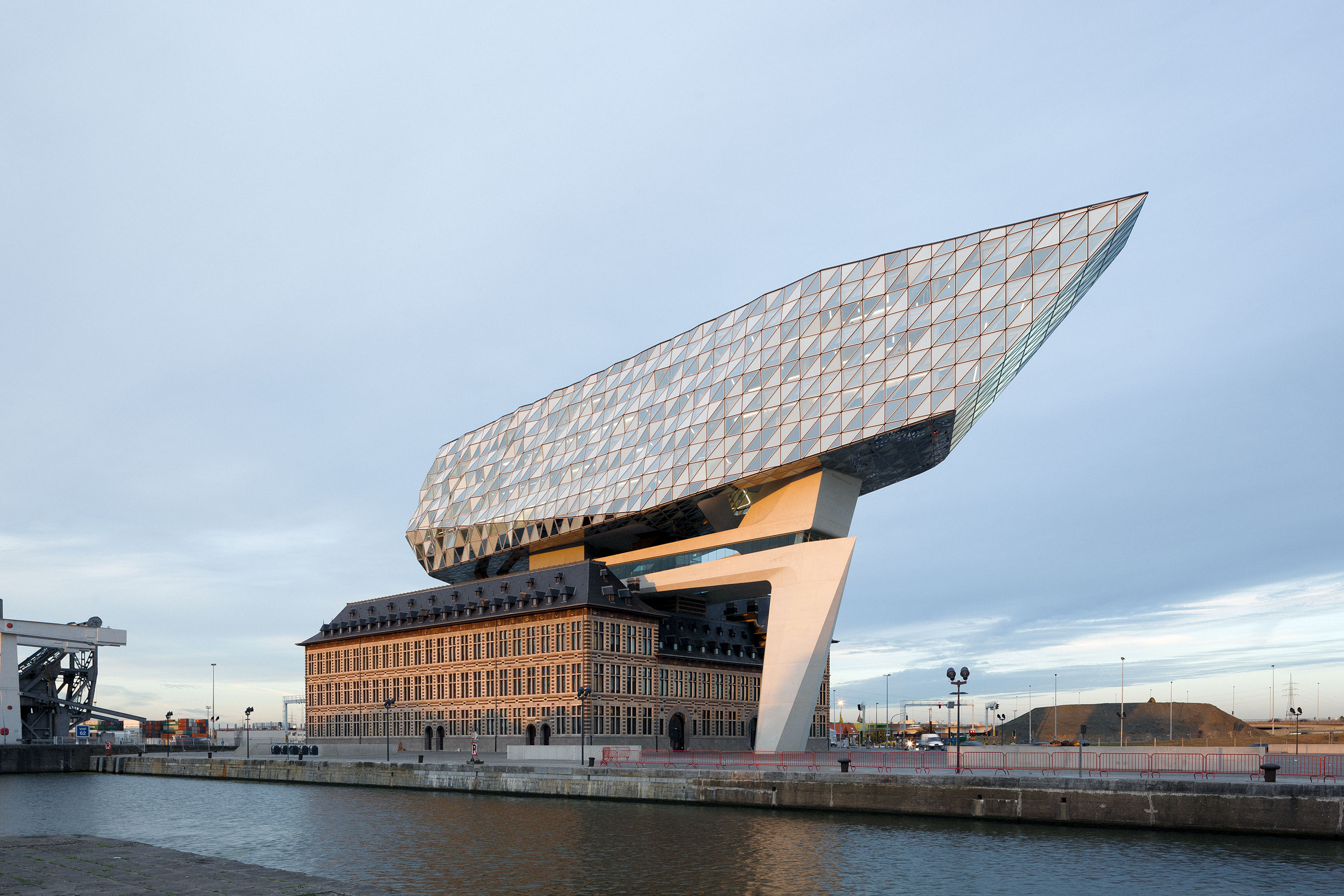 Three key principles define the design’s composition of new and old: a new volume that ‘floats’ above the old building, respecting each of the old facades and completing the verticality of the original design’s unrealised tower.

Like the bow of a ship, the new extension points towards the Scheldt, connecting the building with the river on which Antwerp was founded. 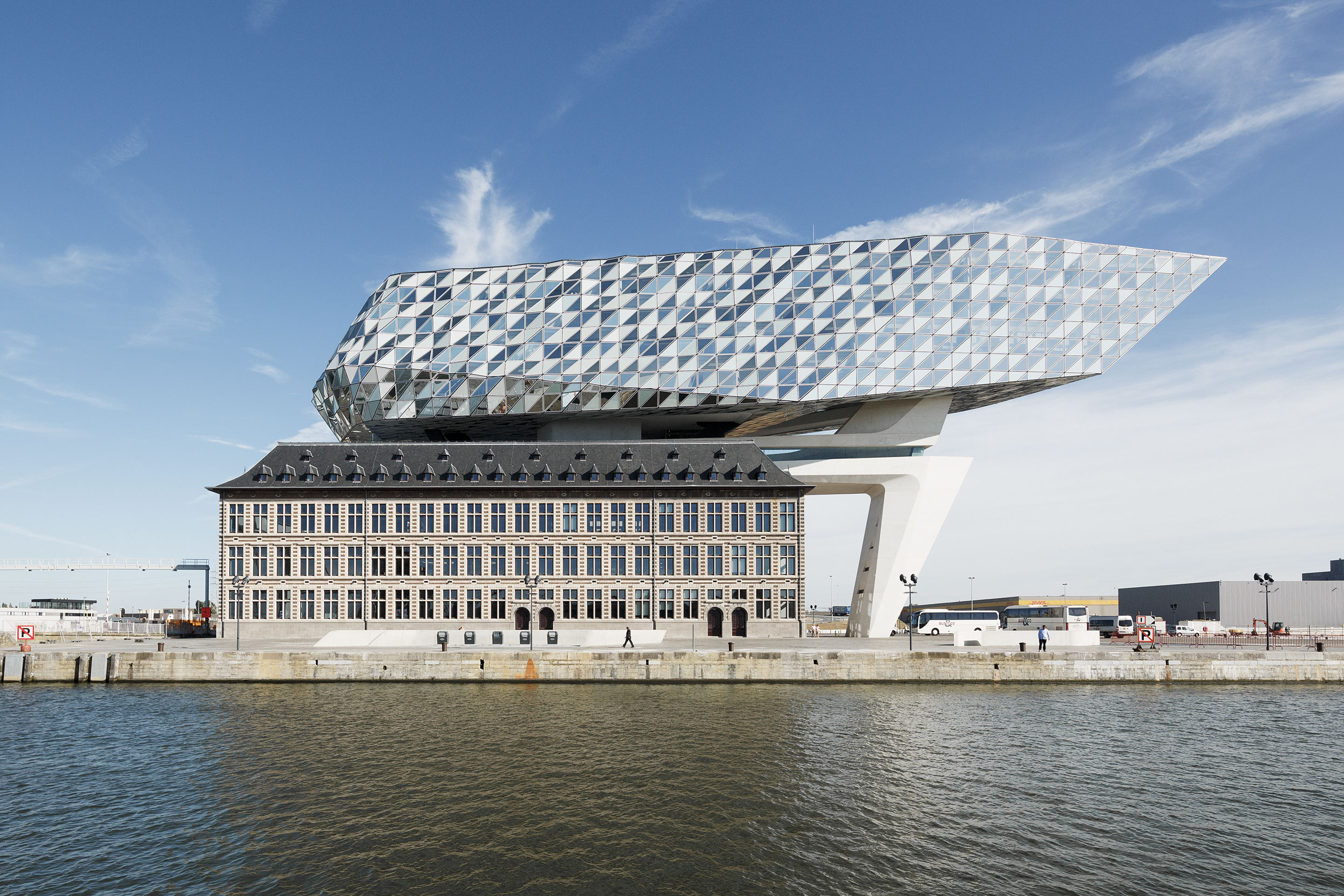 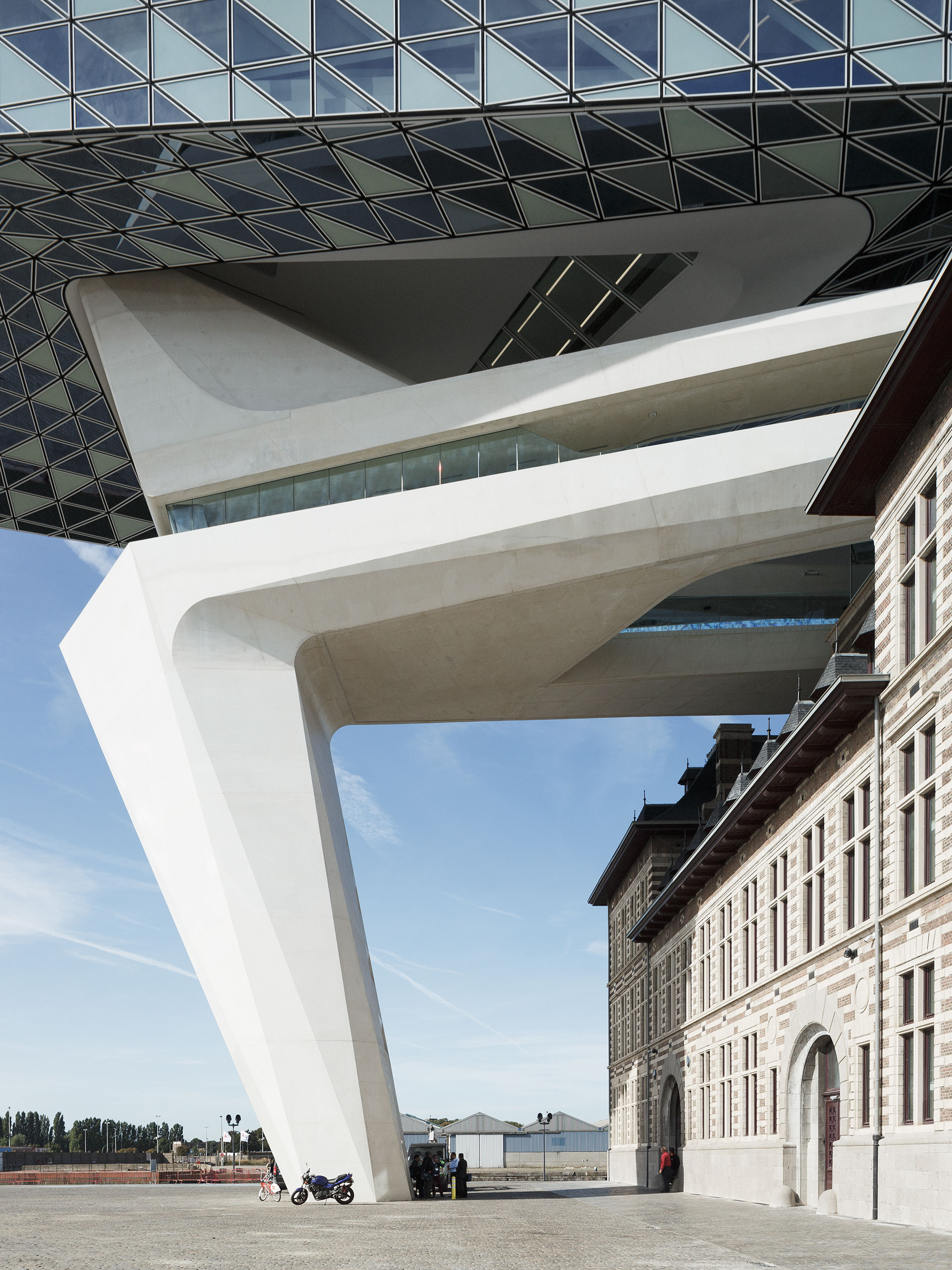 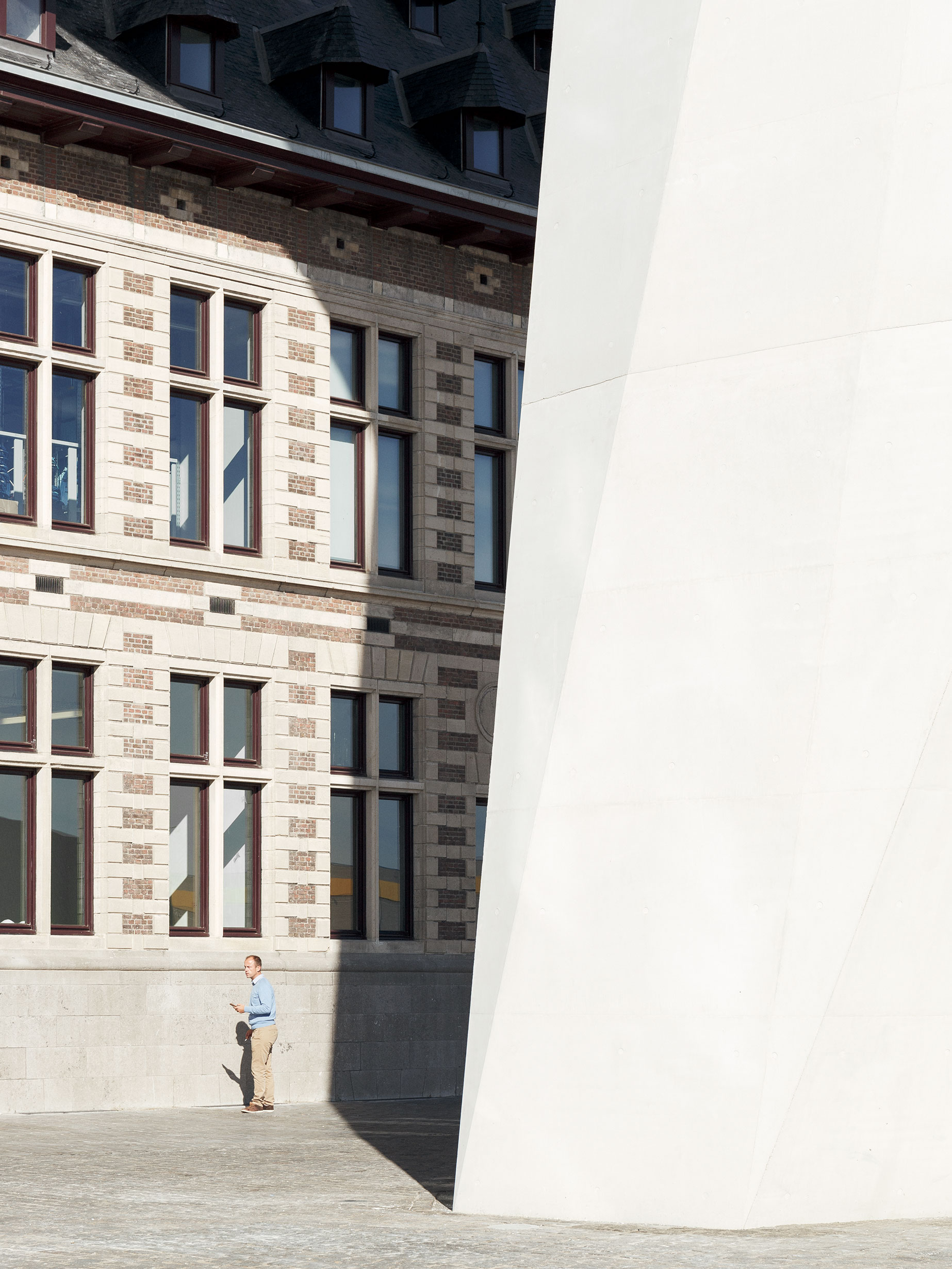 The old fire station’s central courtyard has been enclosed with a glass roof and is transformed into the main reception area for the new Port House. 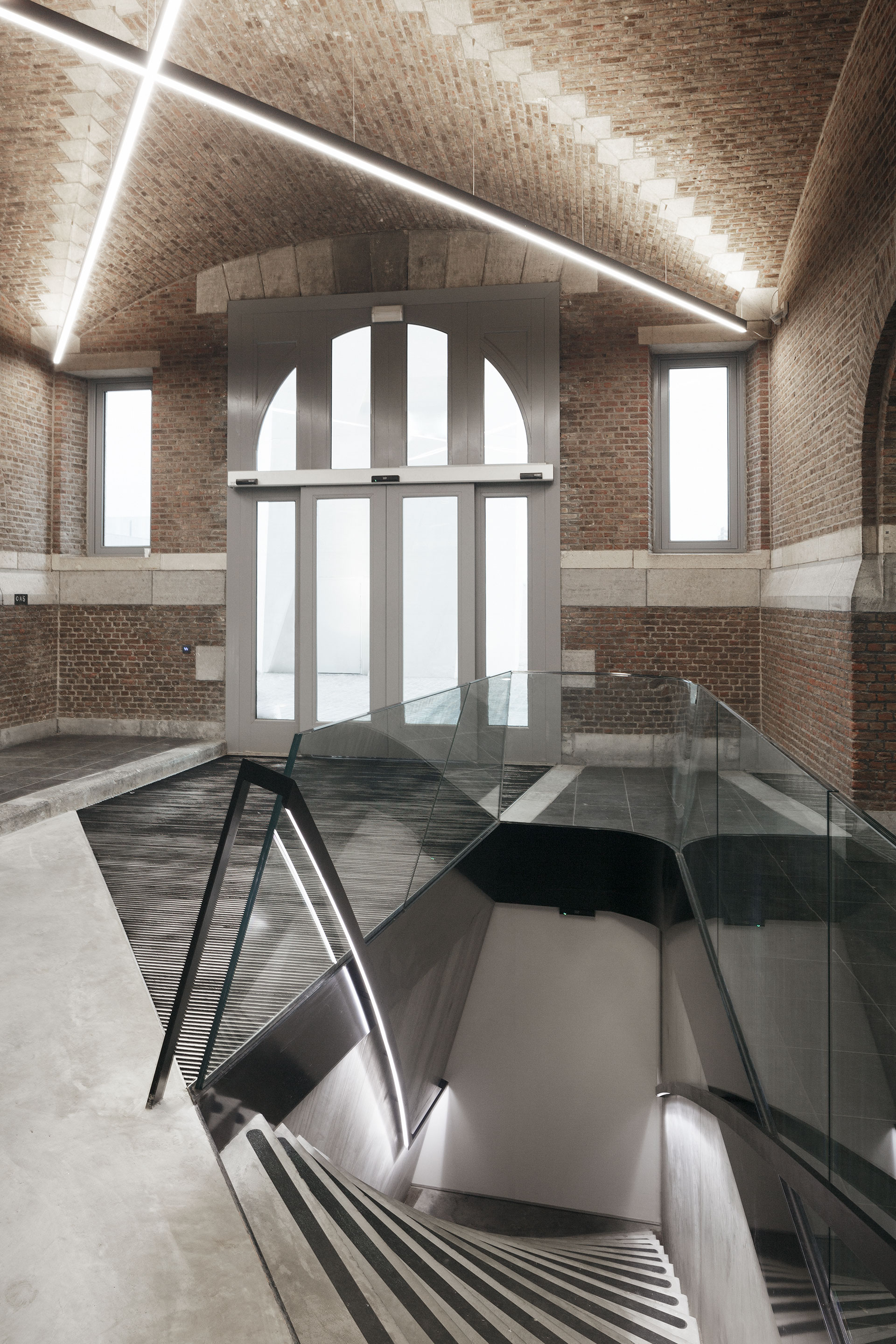 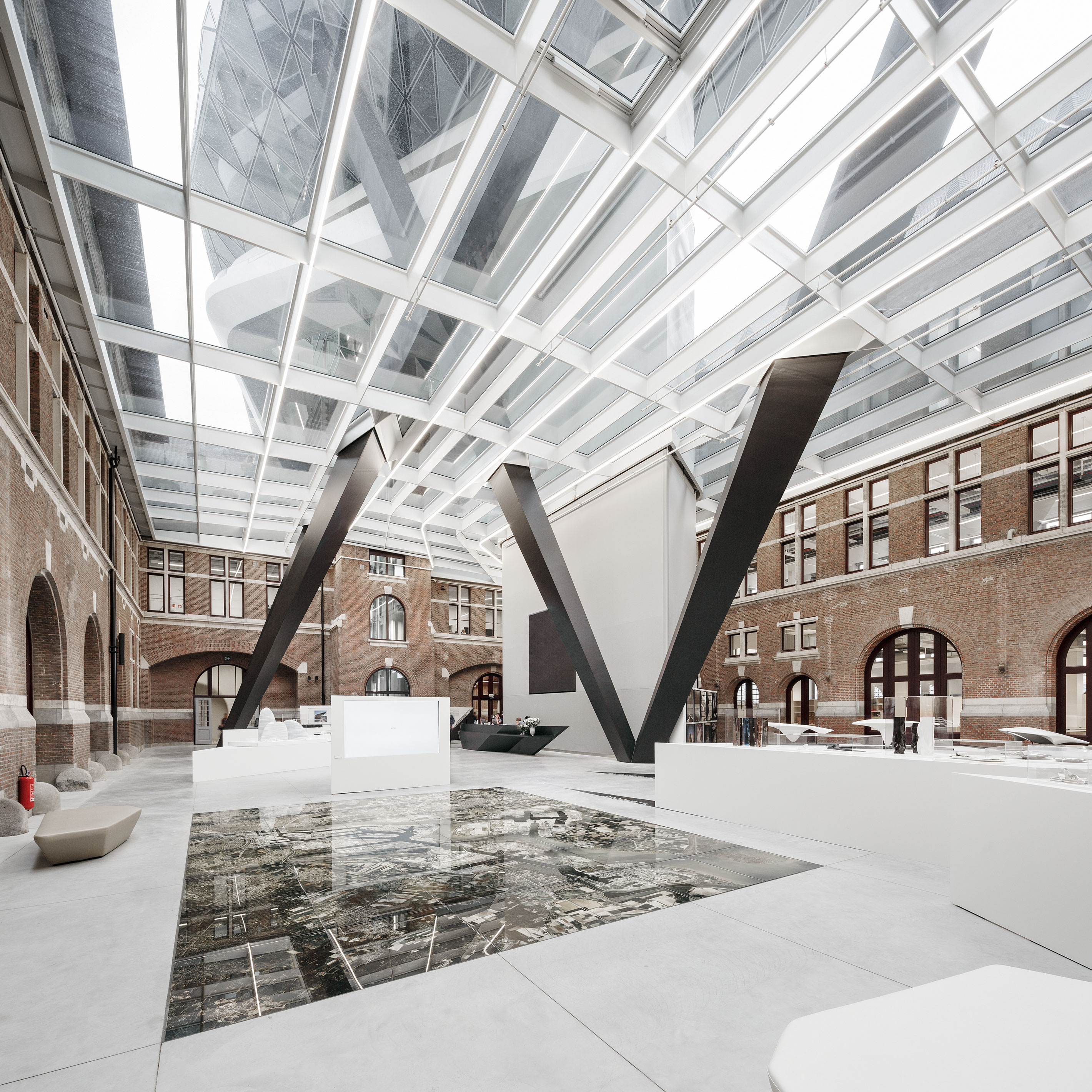 From this central atrium, visitors access the historic public reading room and library within the disused fire truck hall which has been carefully restored and preserved. 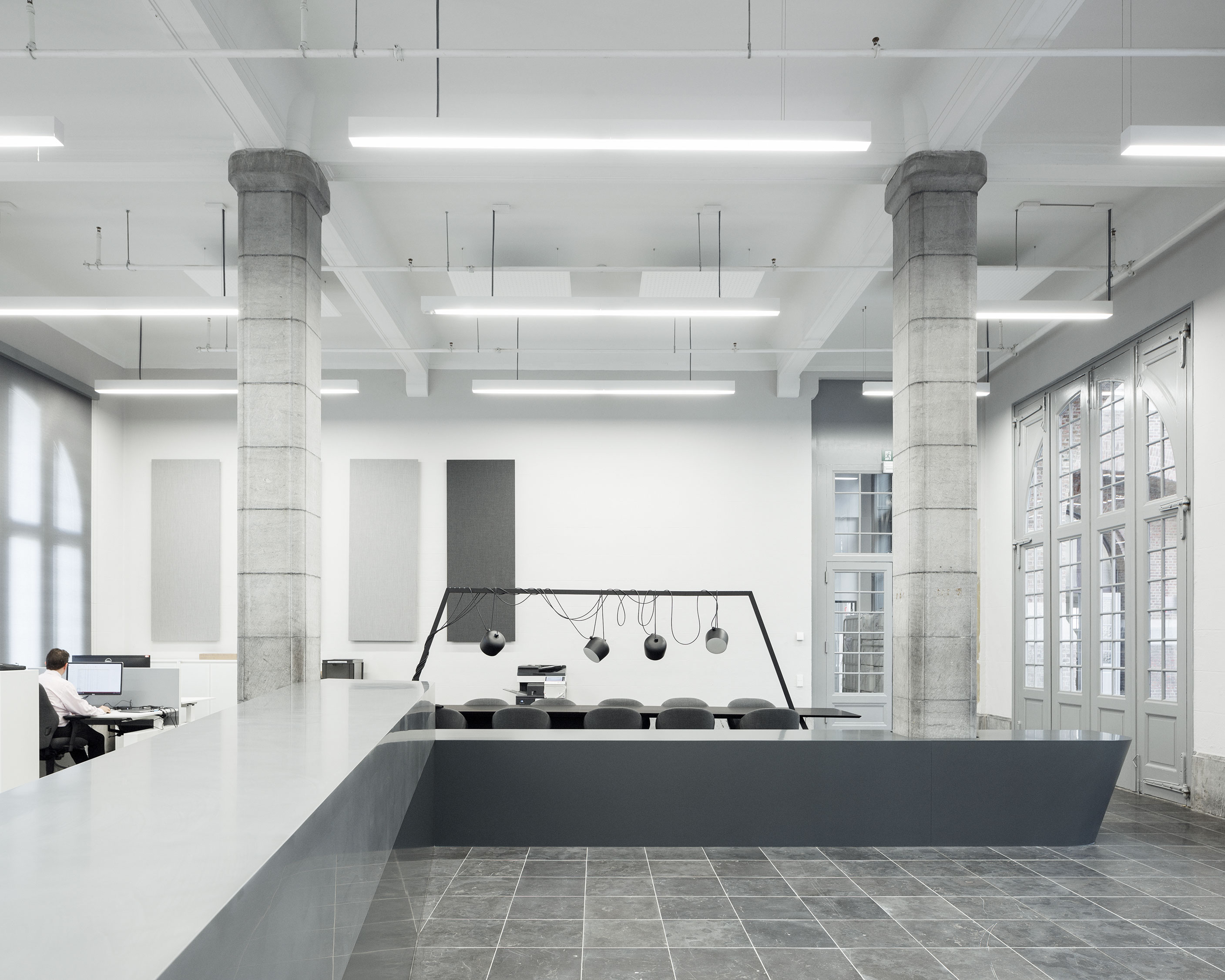 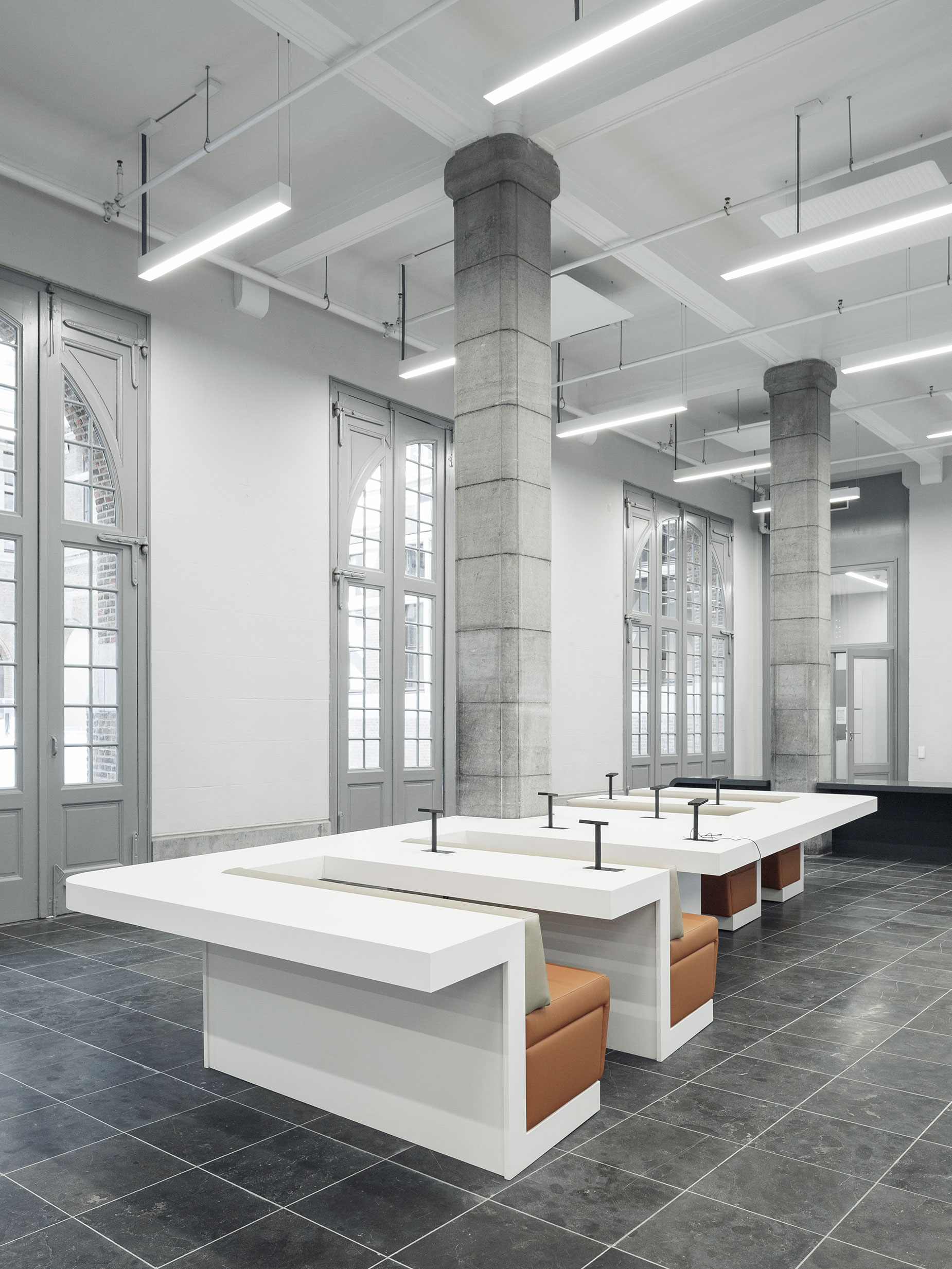 Some of the landscape offices and meeting rooms are housed in the existing building aswell. 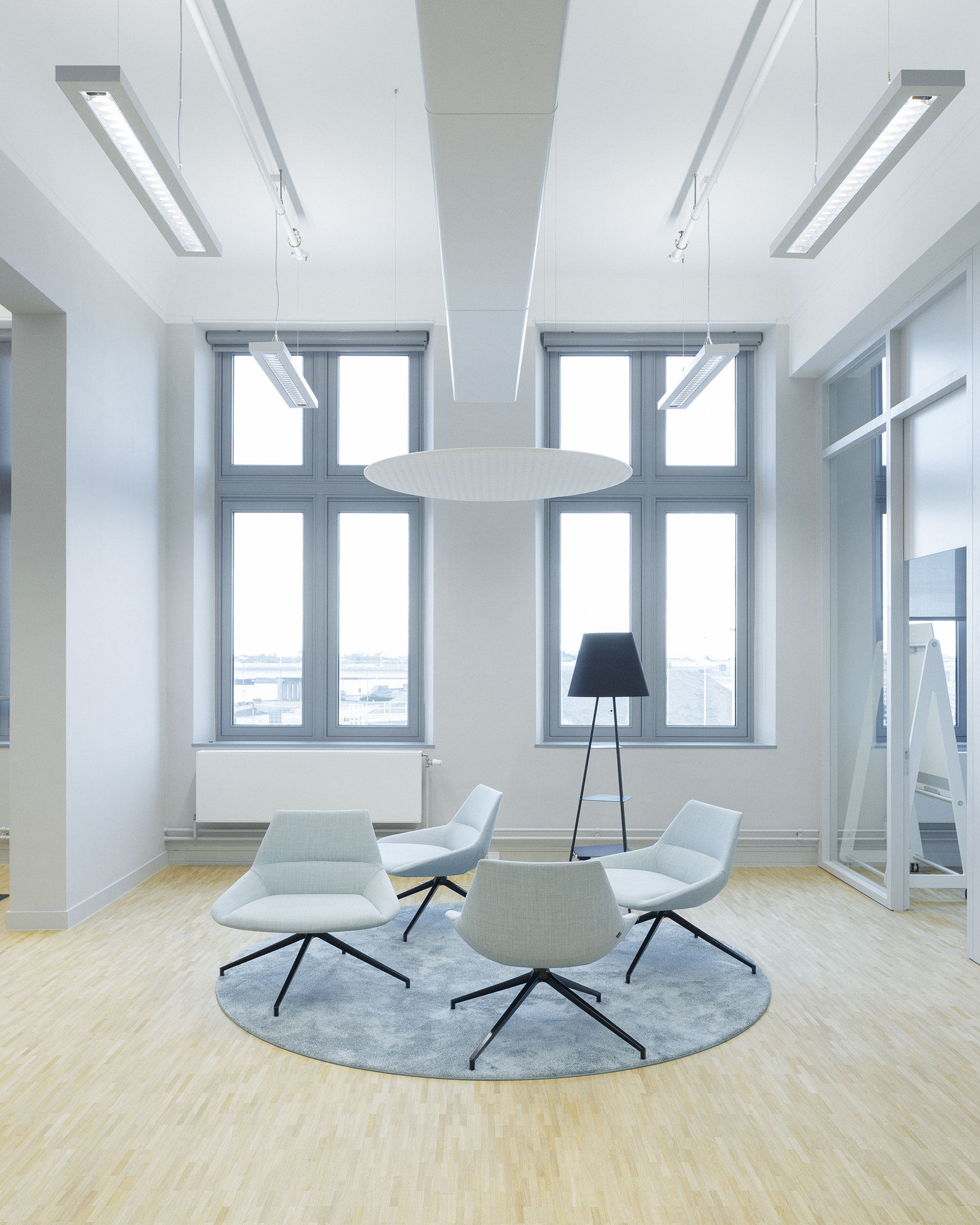 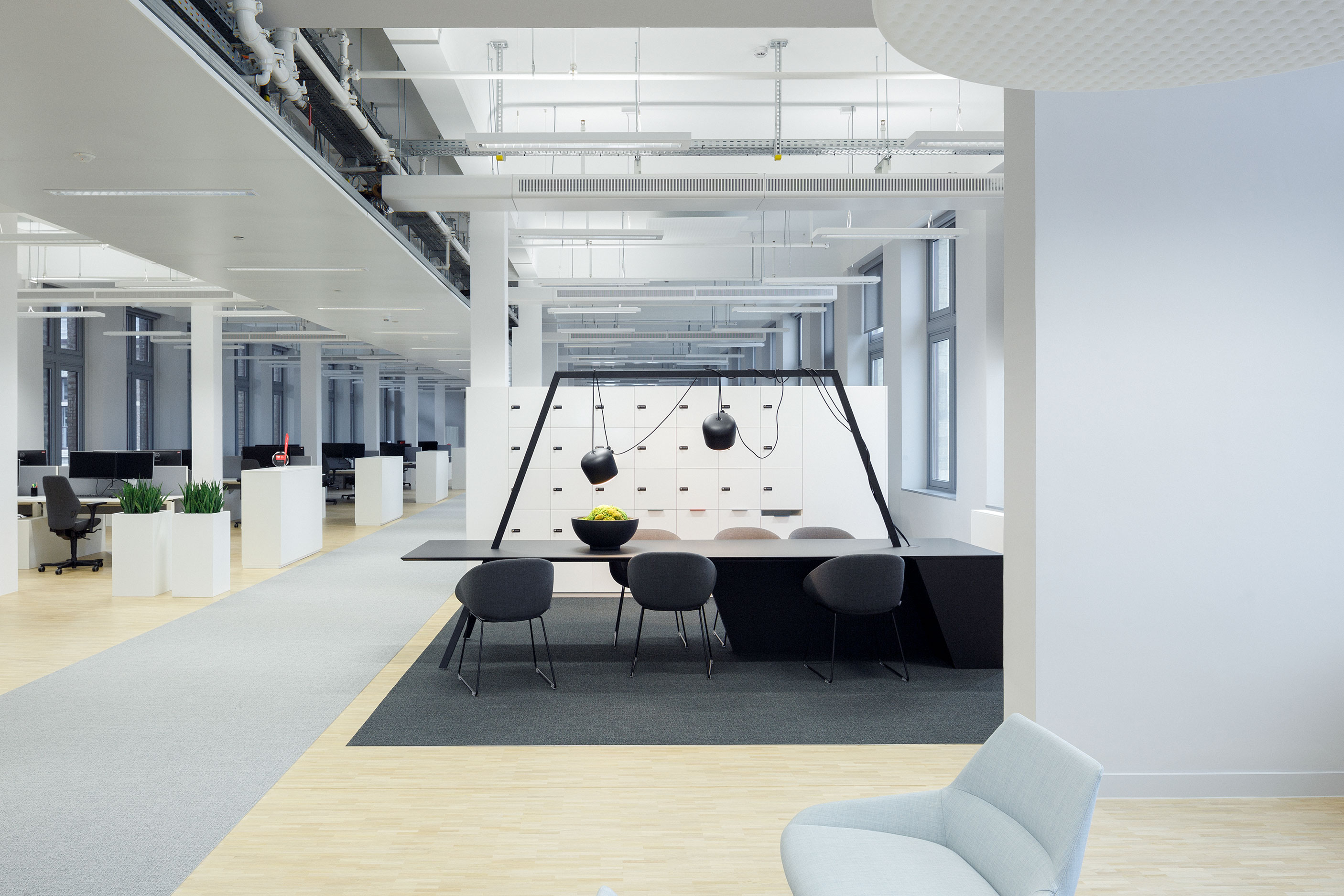 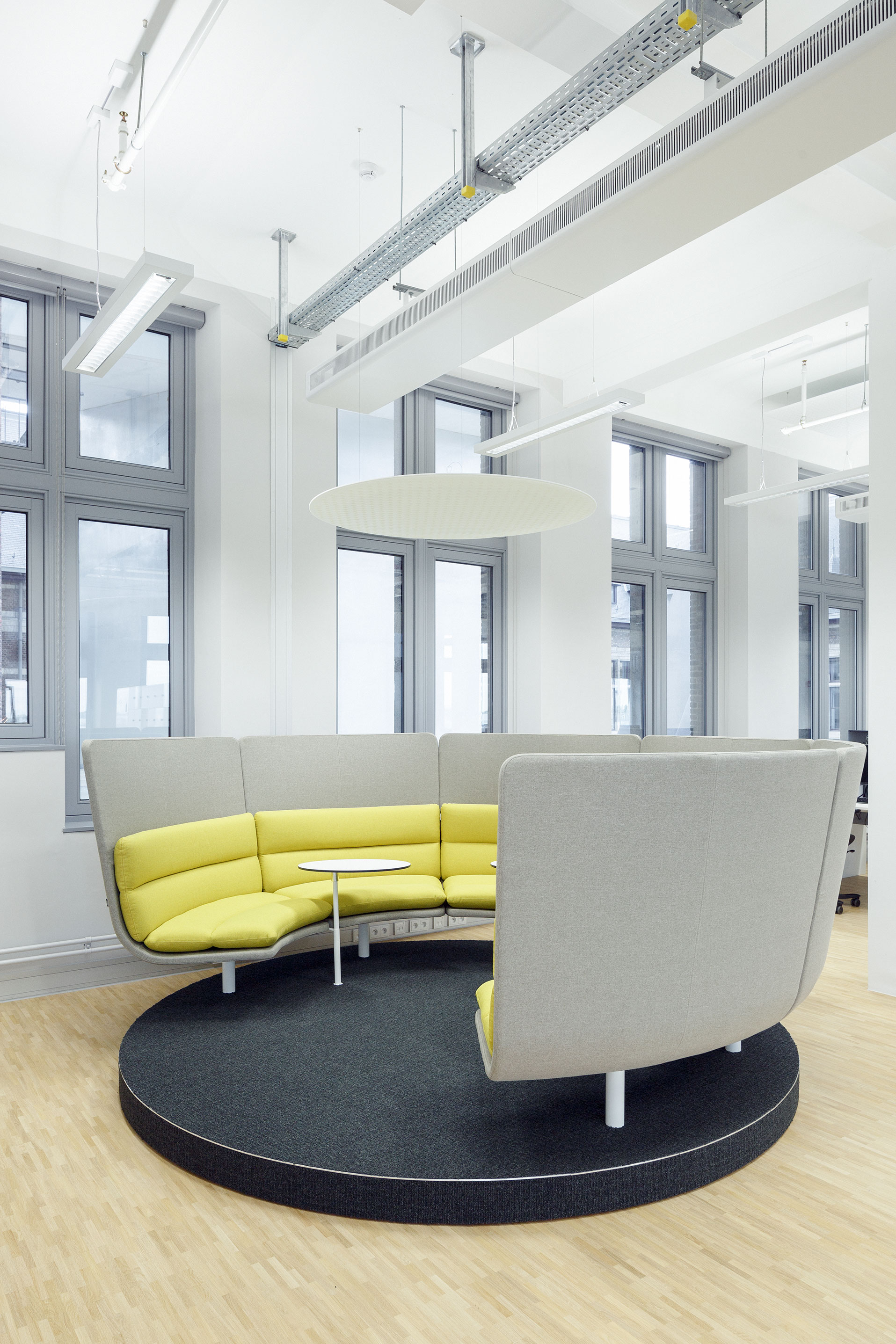 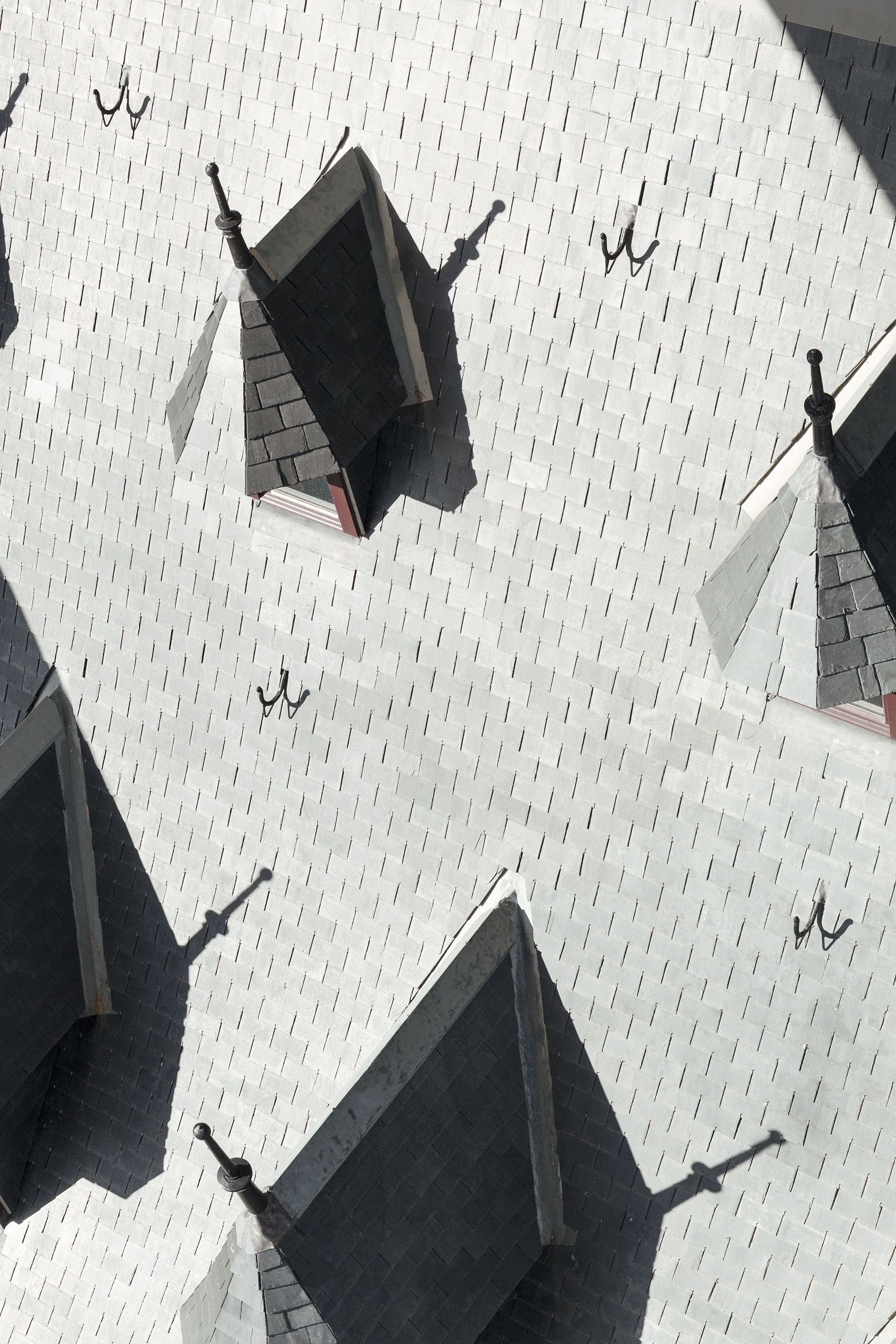 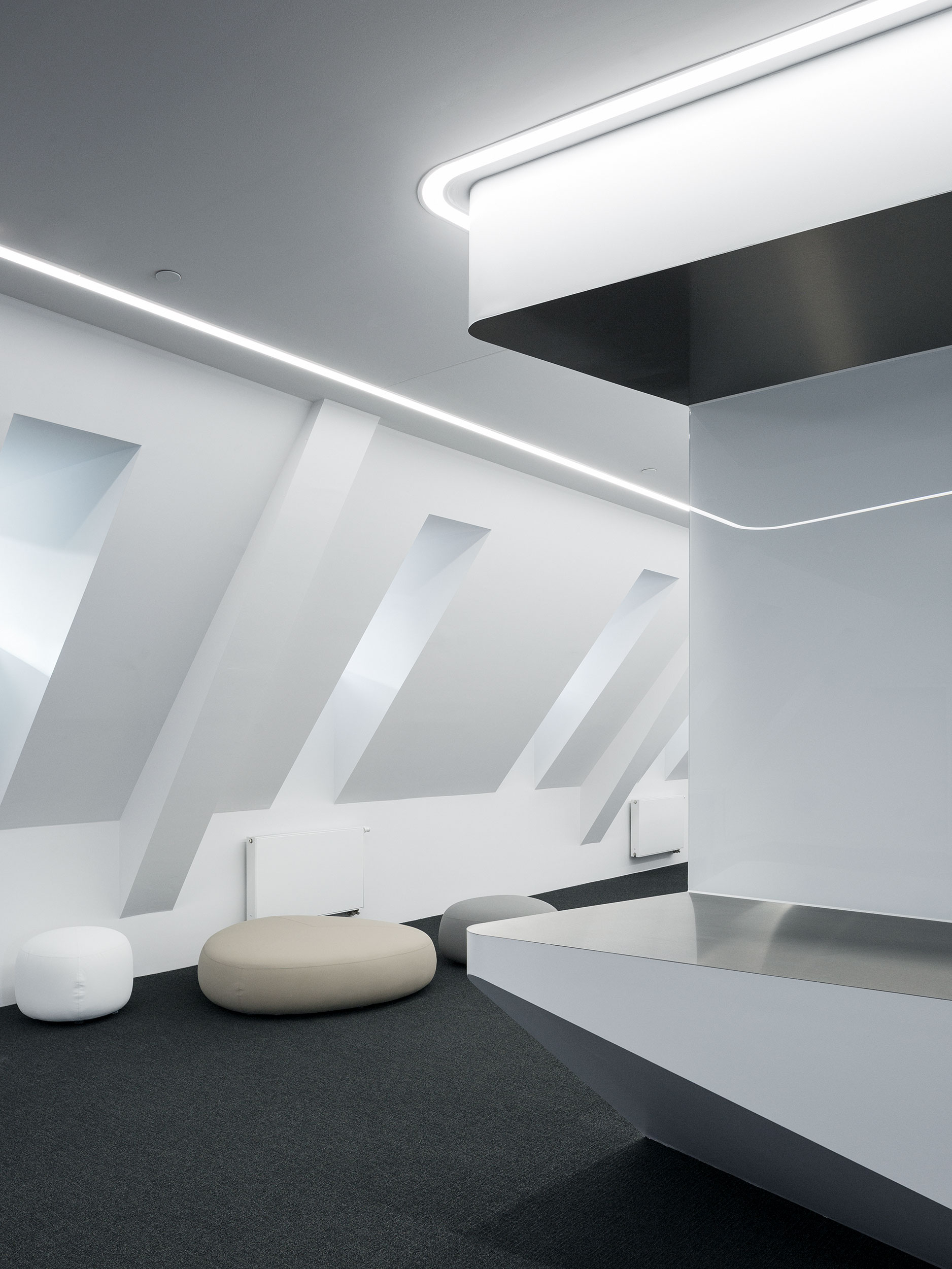 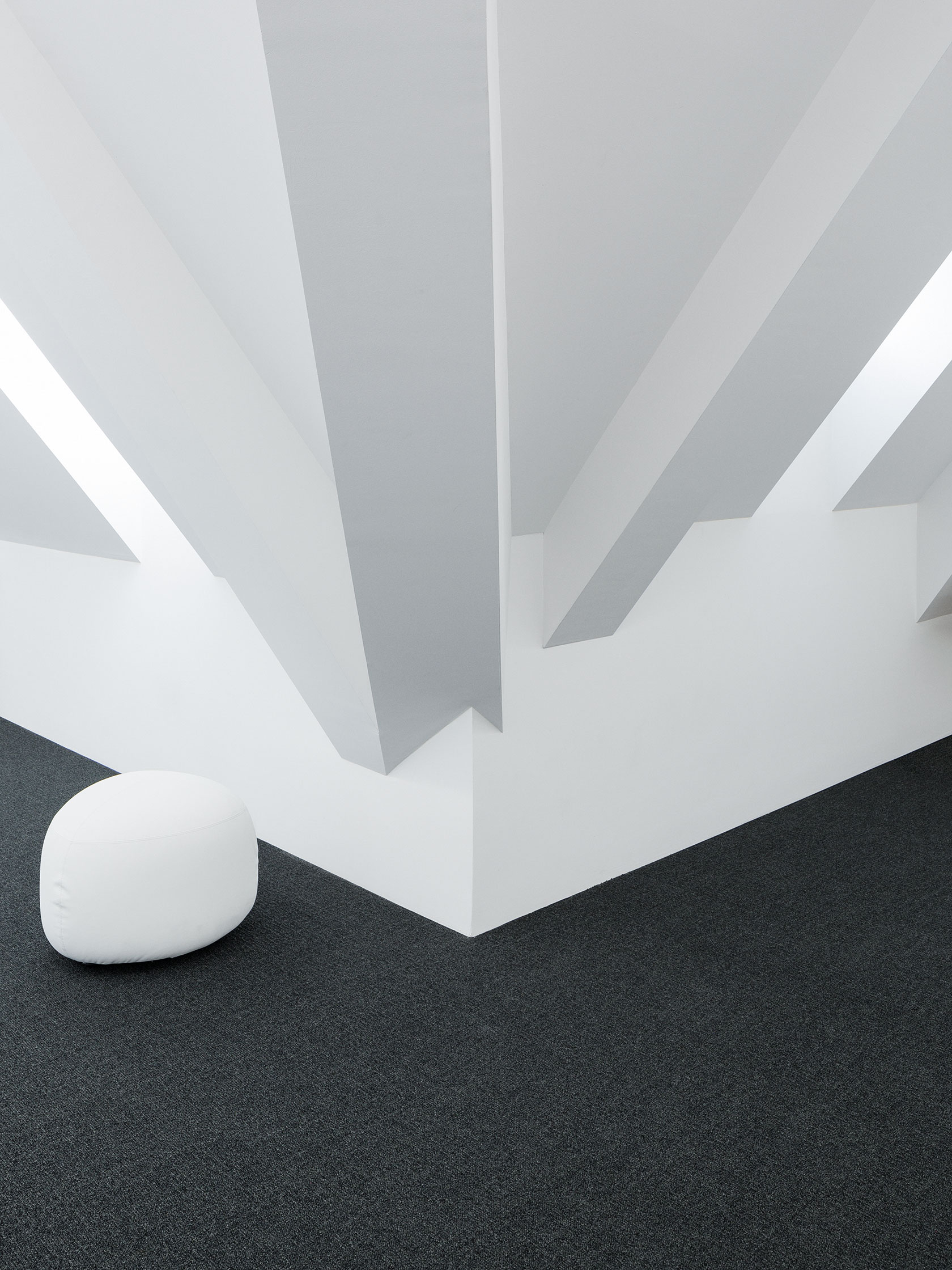 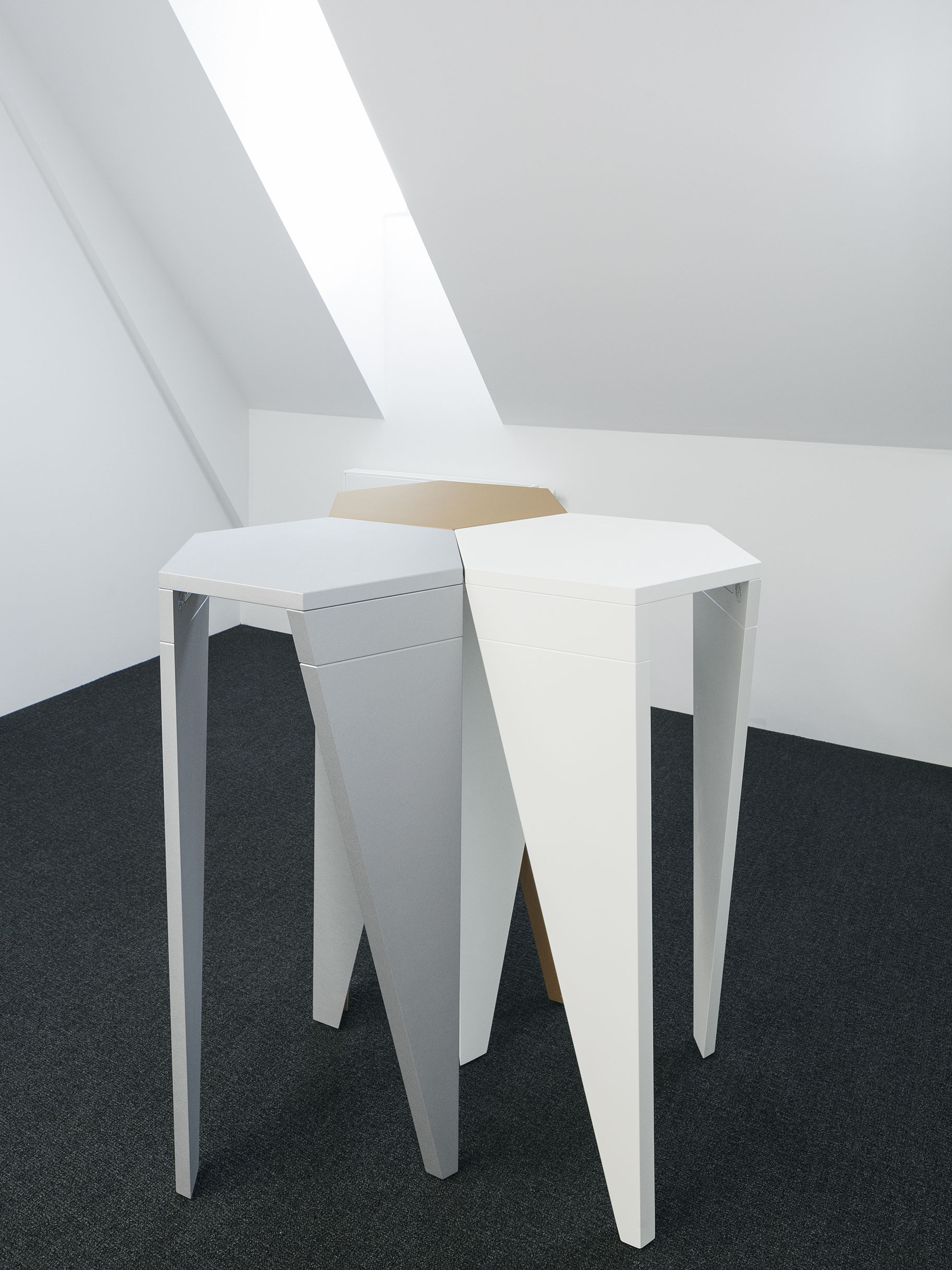 The client requirements for an ‘activity based office’ are integrated within the design, with related areas such as the restaurant, meeting rooms and auditorium located at the centre of the upper levels of the existing building and the bottom floors of the new extension. 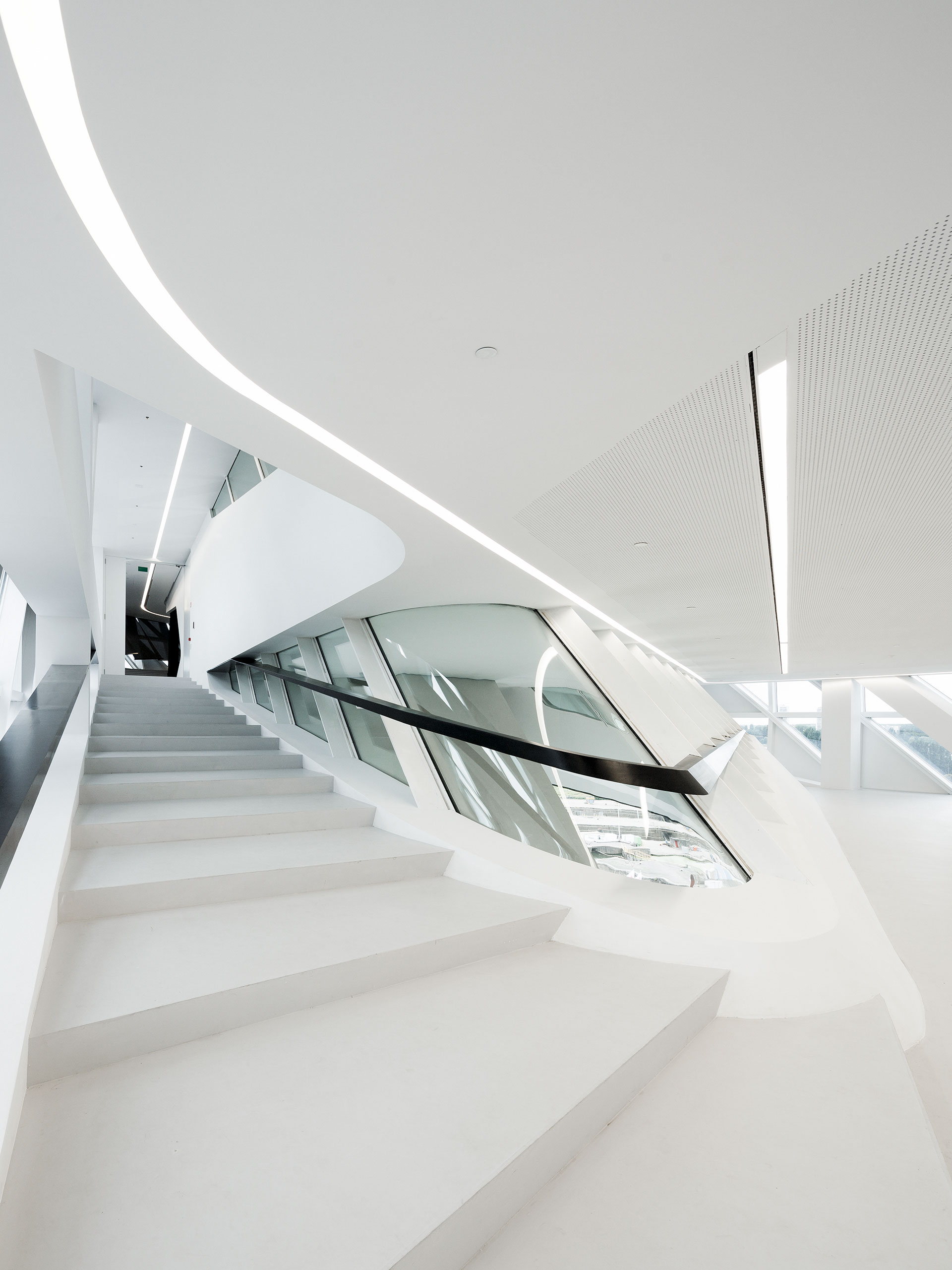 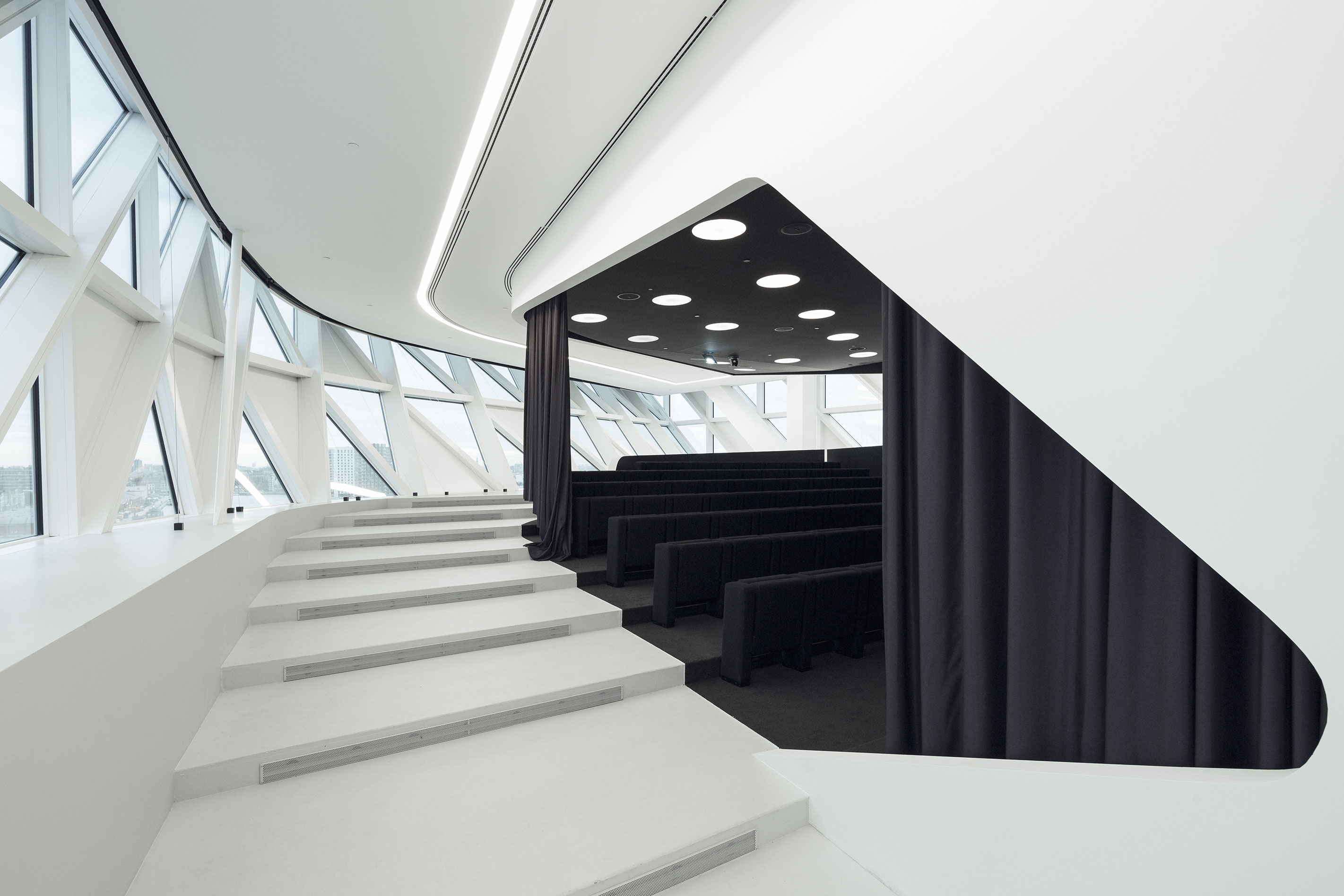 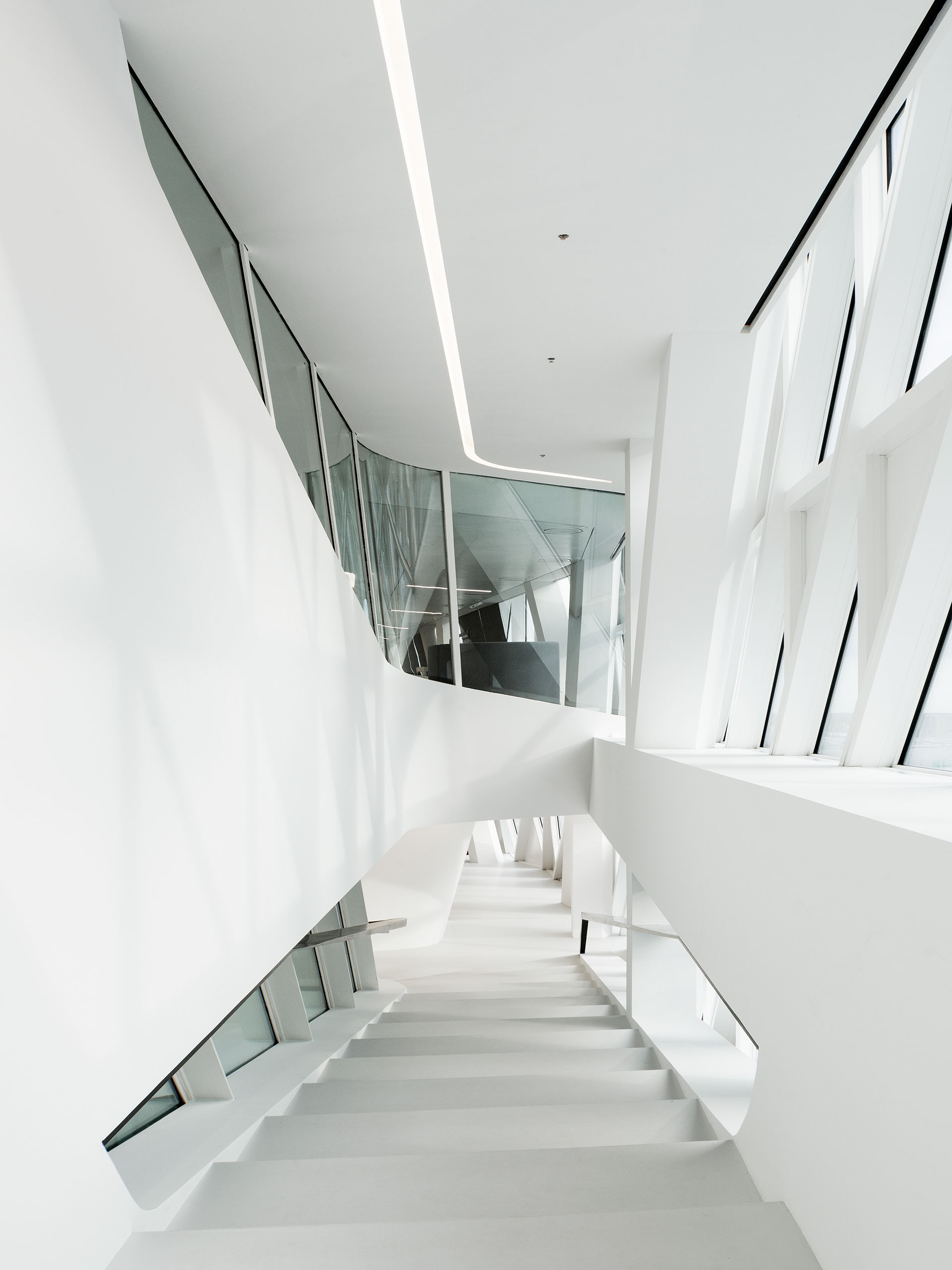 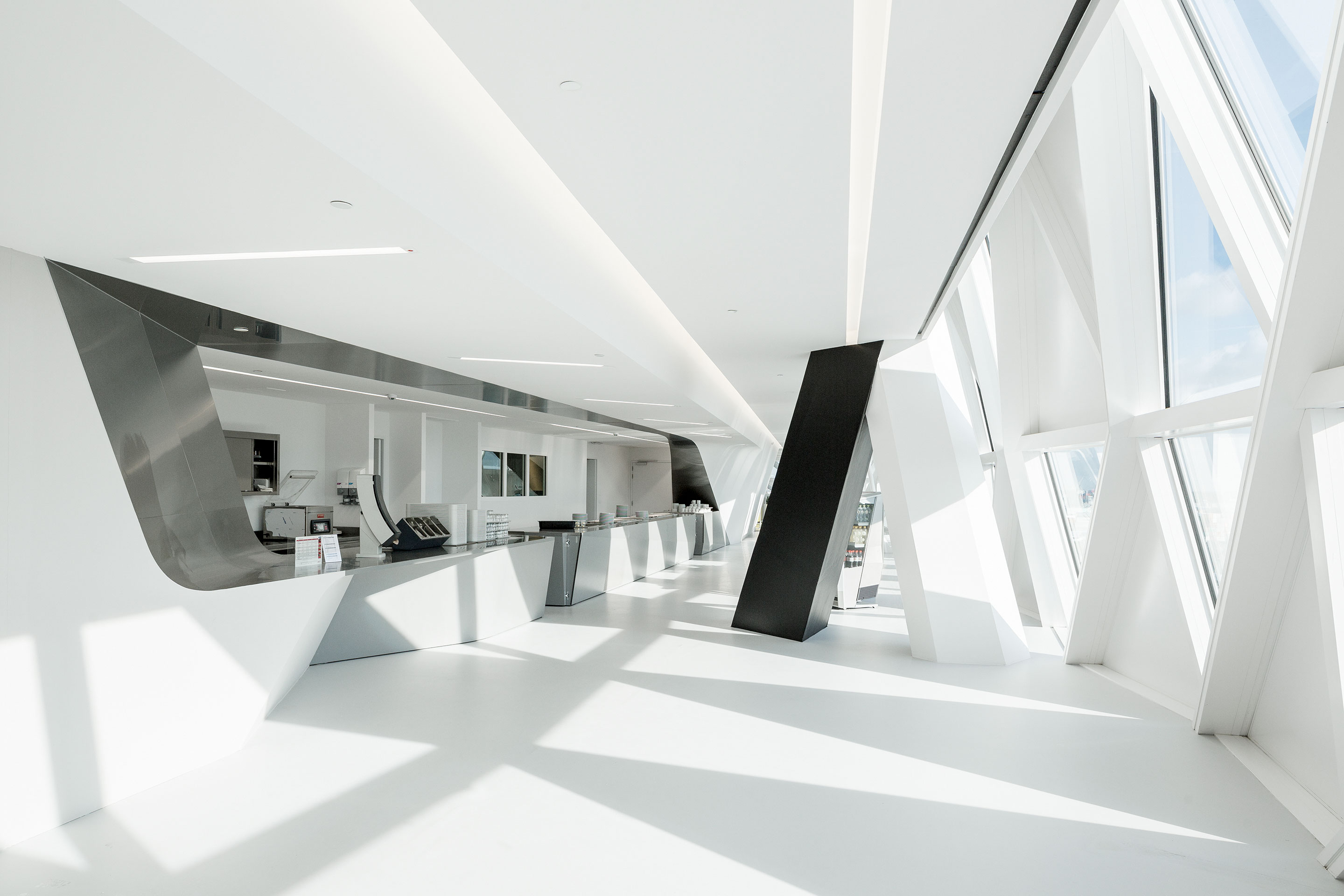 An external bridge between the existing building and new extension giving panoramic views of the city and port. 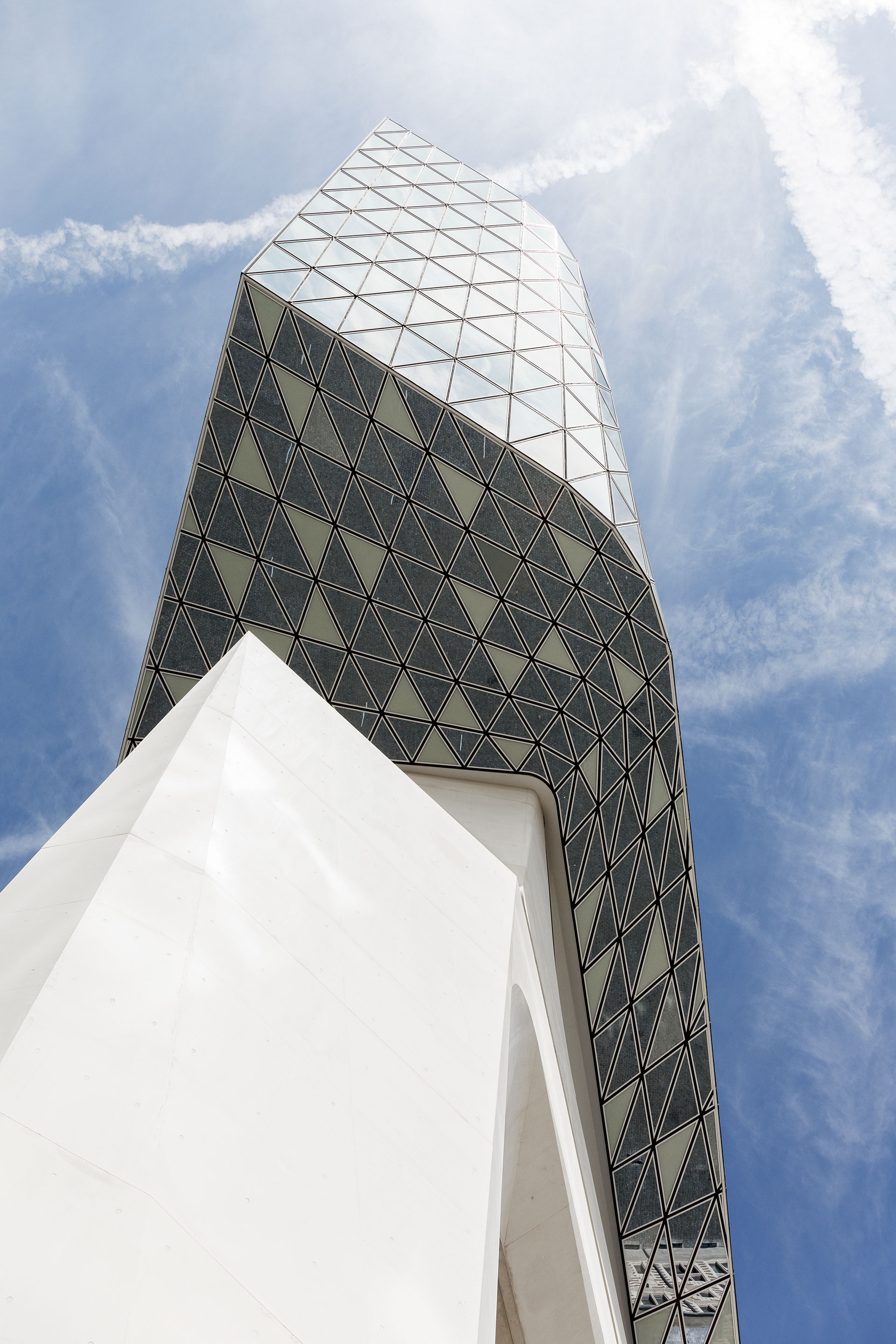 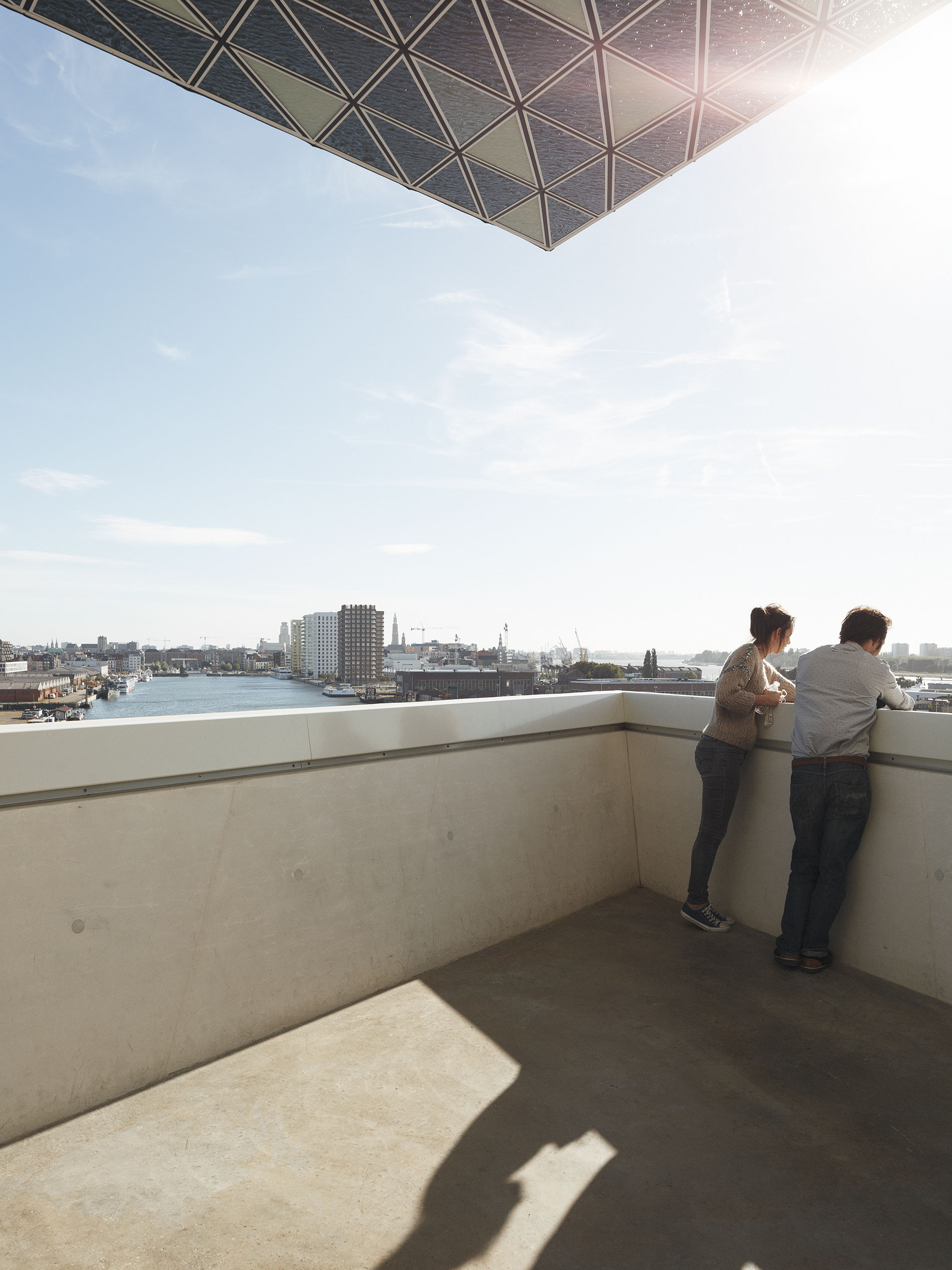 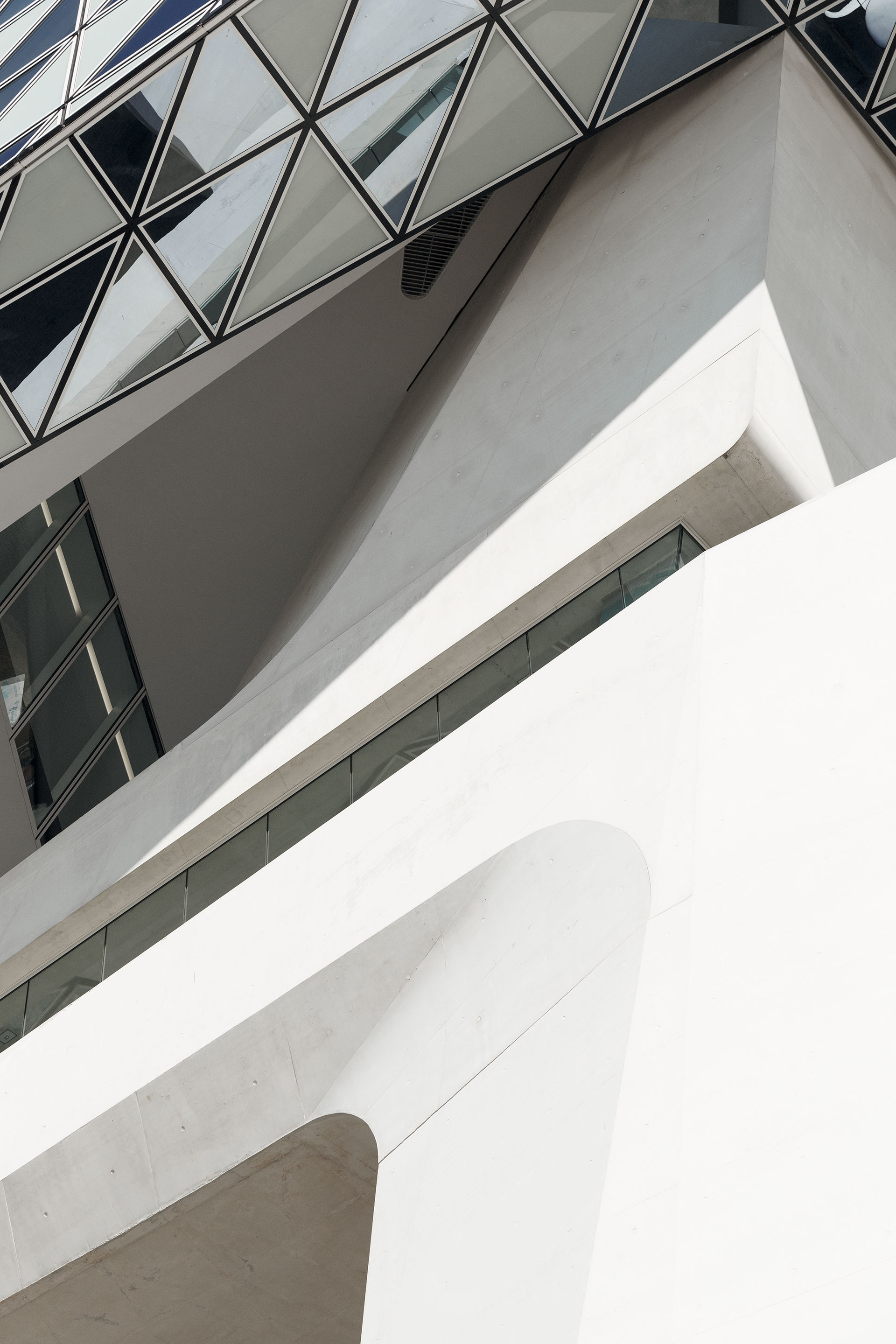 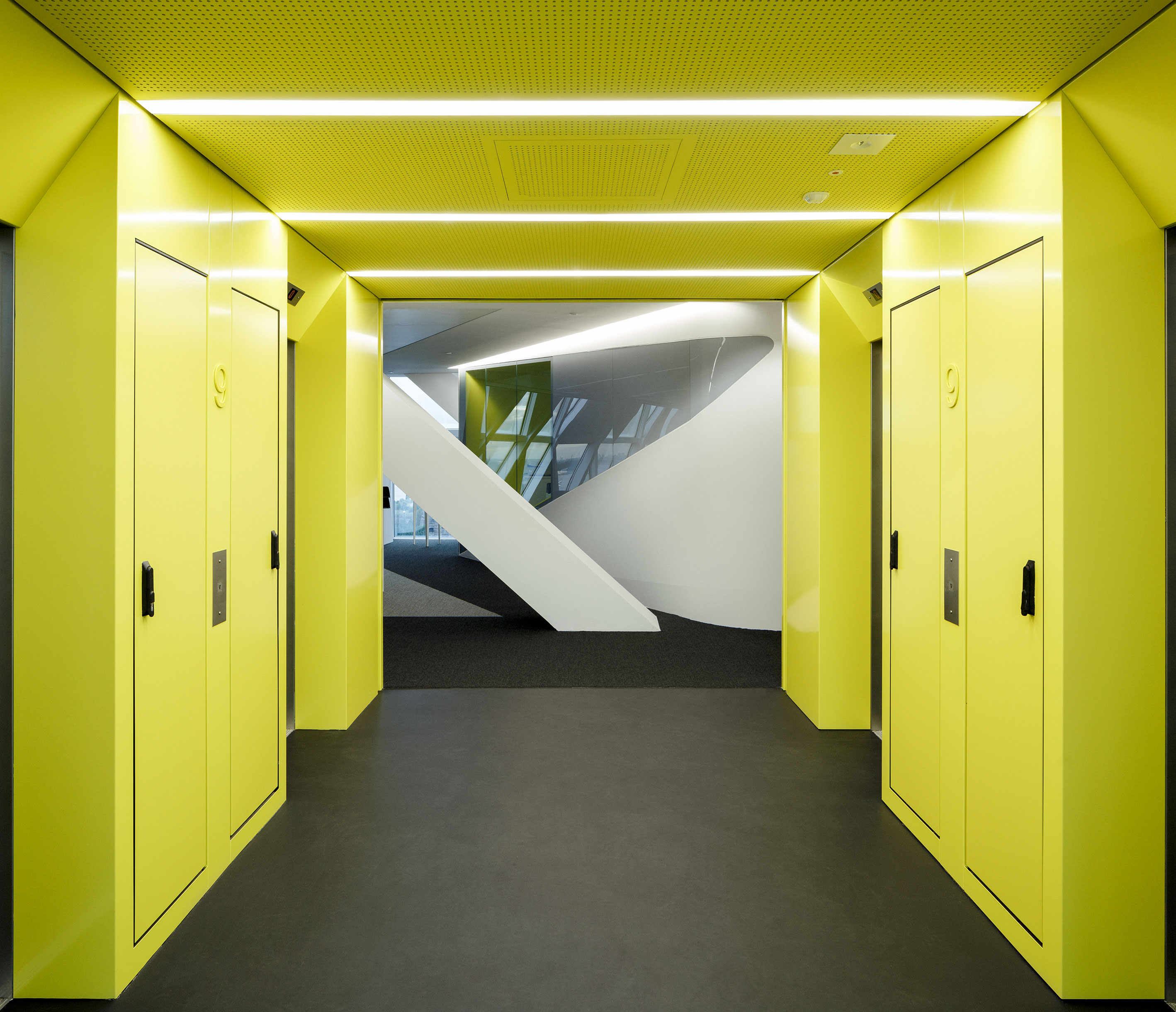 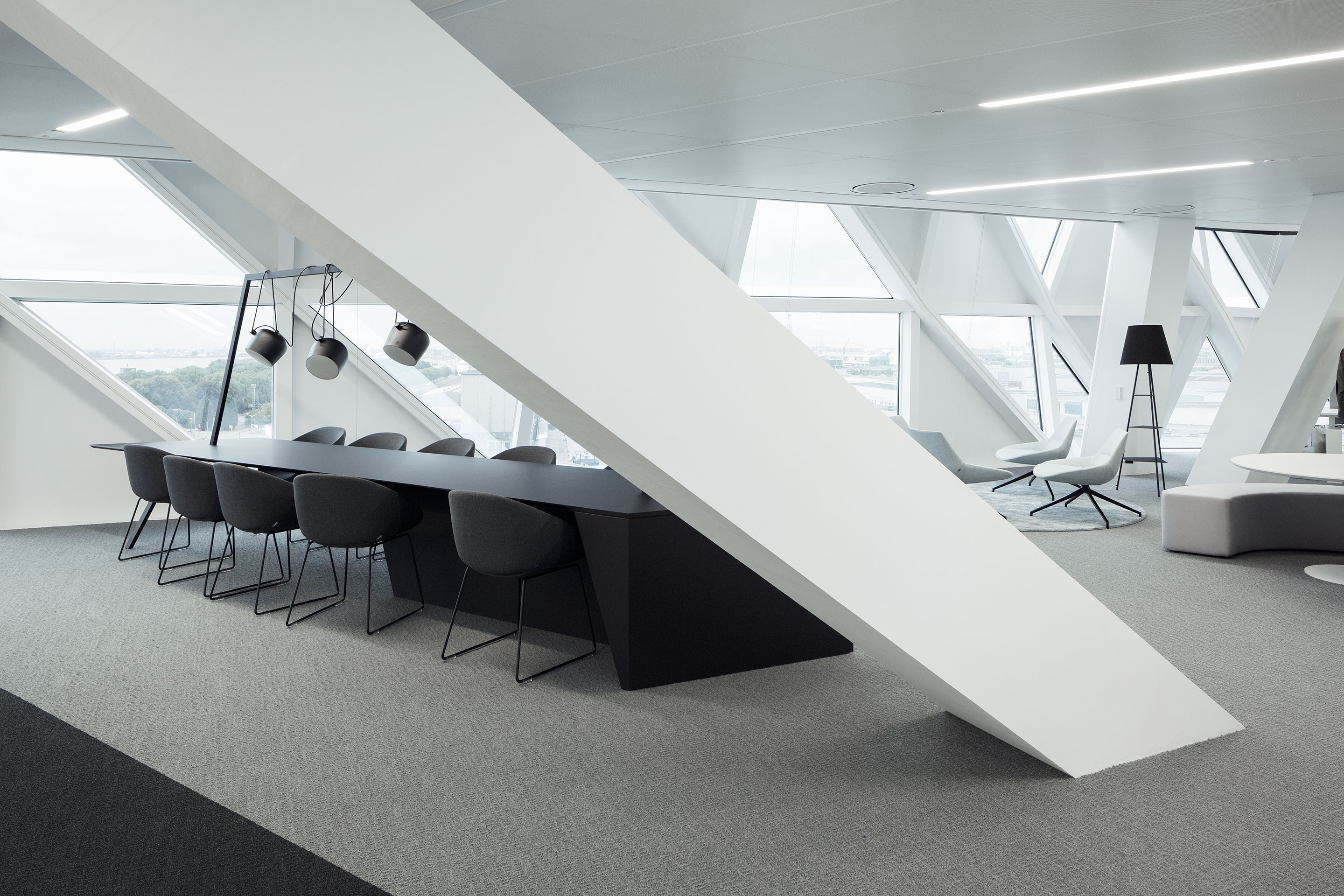 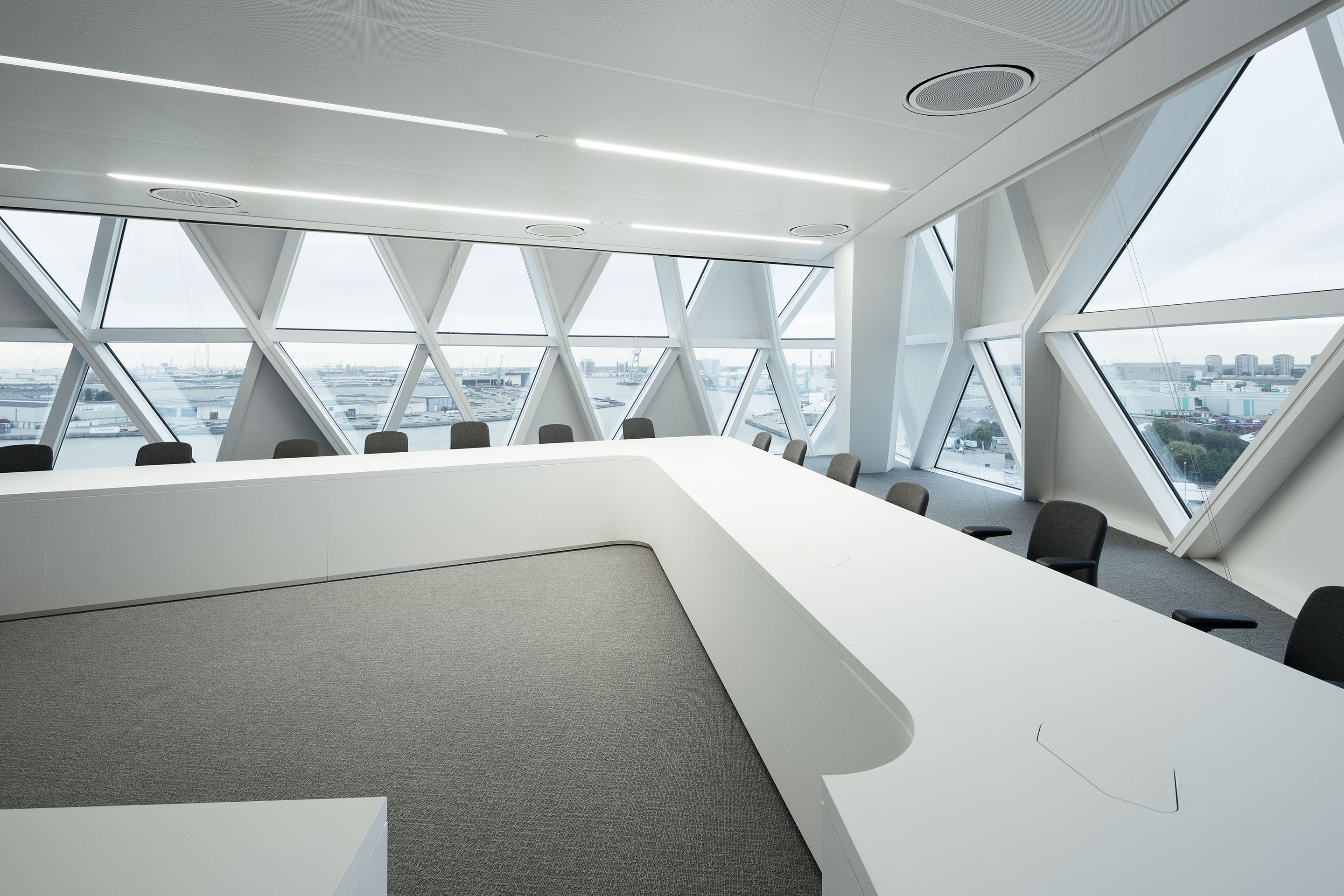 Marc Van Peel said: “The architectural style of the original building, a replica of the former Hansa House, recalls the 16th century, Antwerp’s “golden century.” But now above this original, a contemporary structure in shining glass has been built, which I am sure, represents a new golden century for Antwerp.” 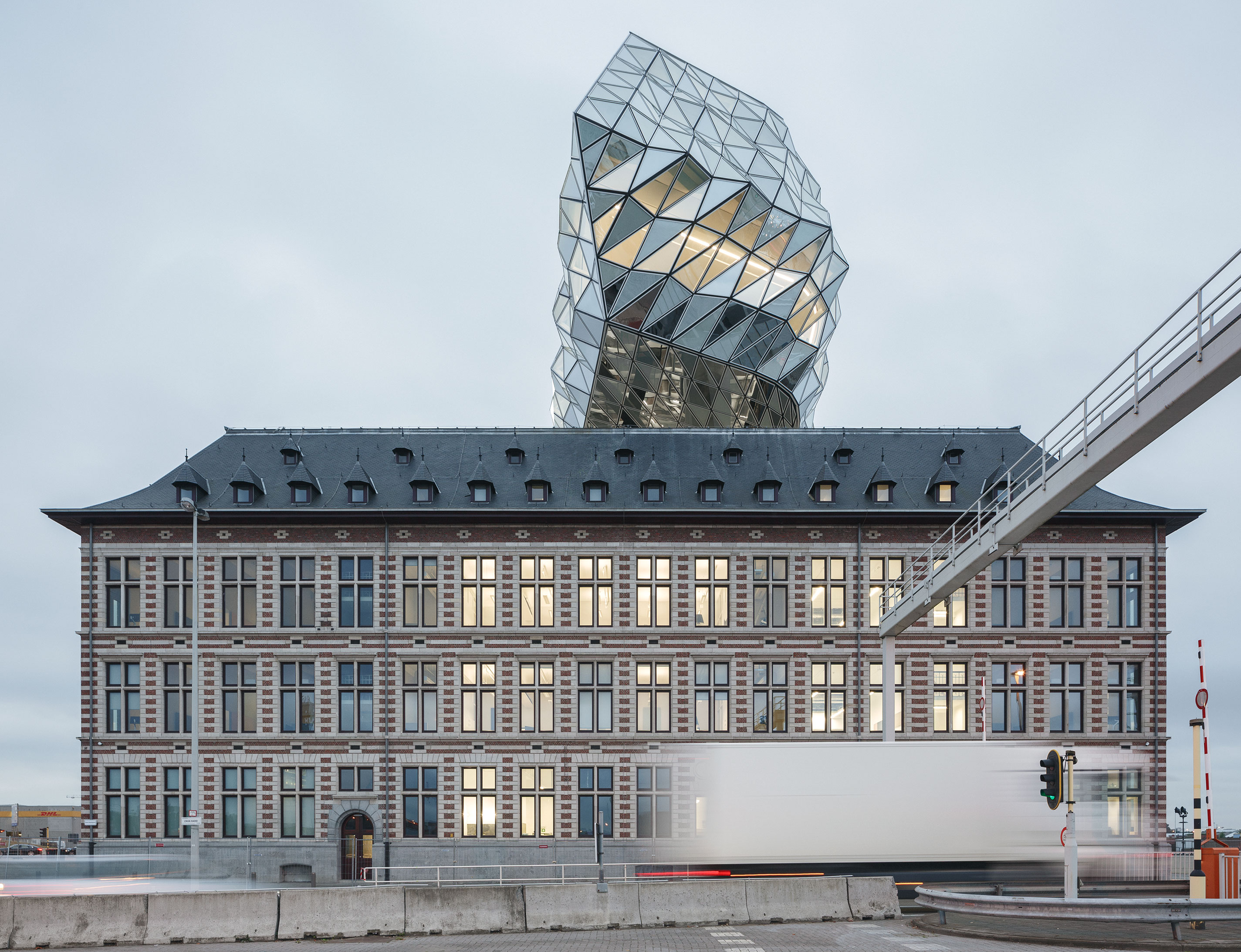 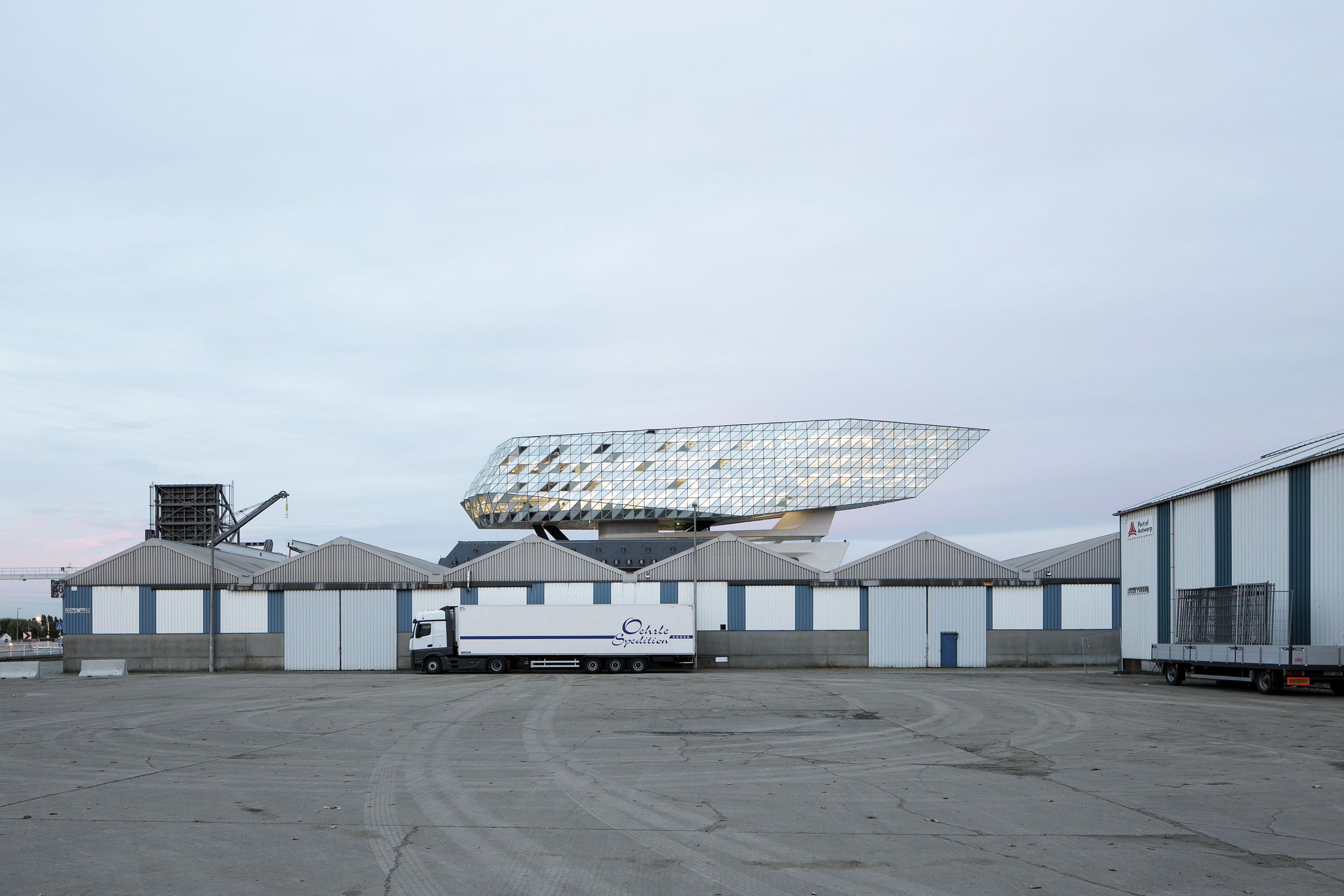 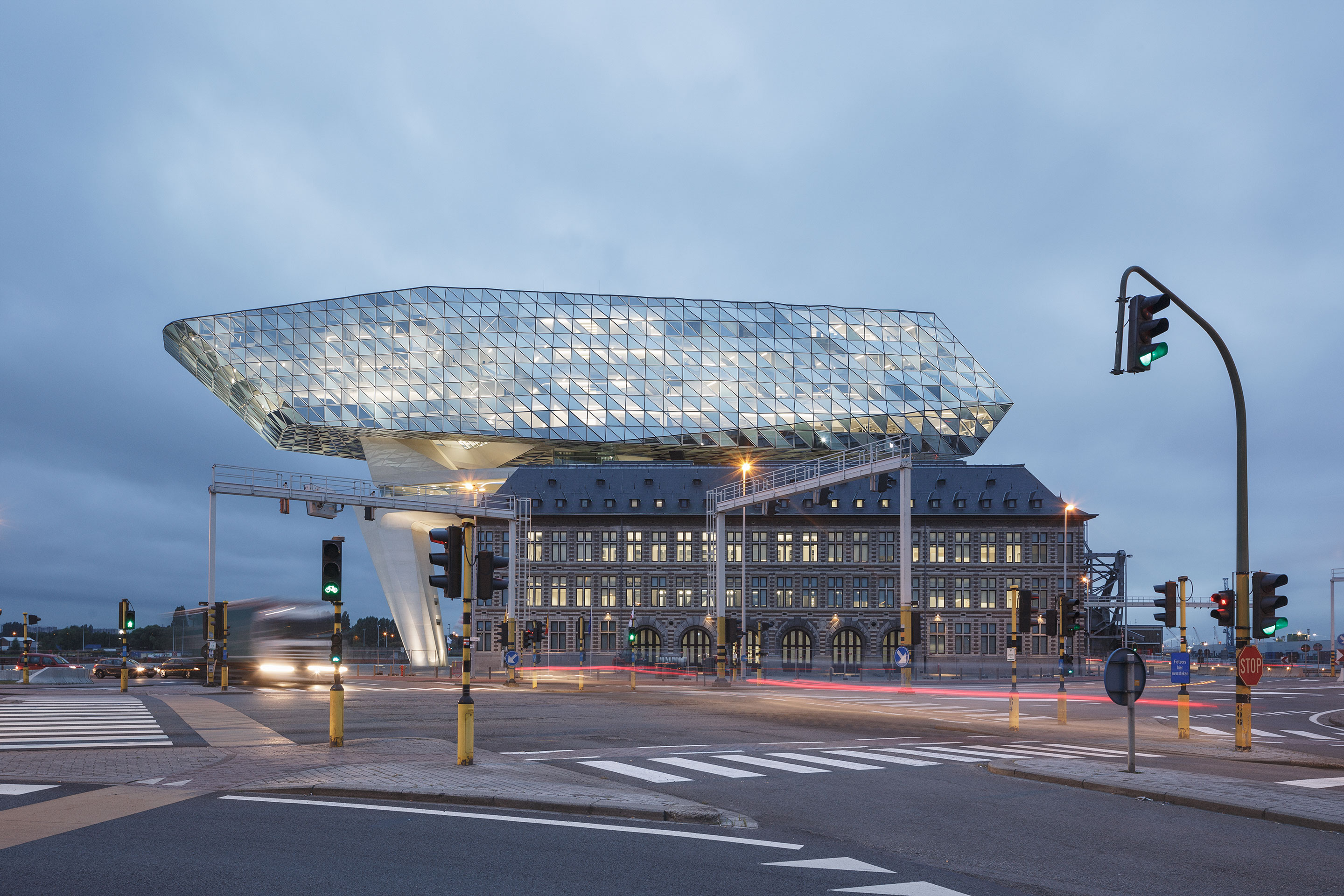