A project by Studiolada. architectes. 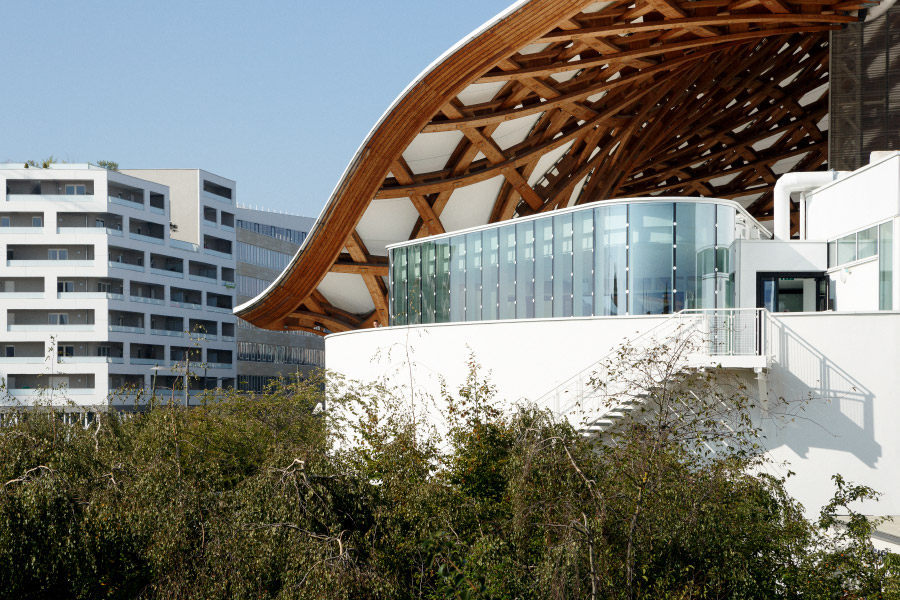 Finished in 2010, the Pompidou Metz center imagined by Shigeru Ban quickly became an architectural icon not only for the city of Metz, but also for the region and even the country. Given the important number of visitors to the Museum and the restaurant, the need for more inside eating space on the terrace soon became apparent. However, the idea of intervening on an existing building does not come without important implications regarding architectural integrity ― the intervention will indeed modify the façaces and volumes of the existing structure. 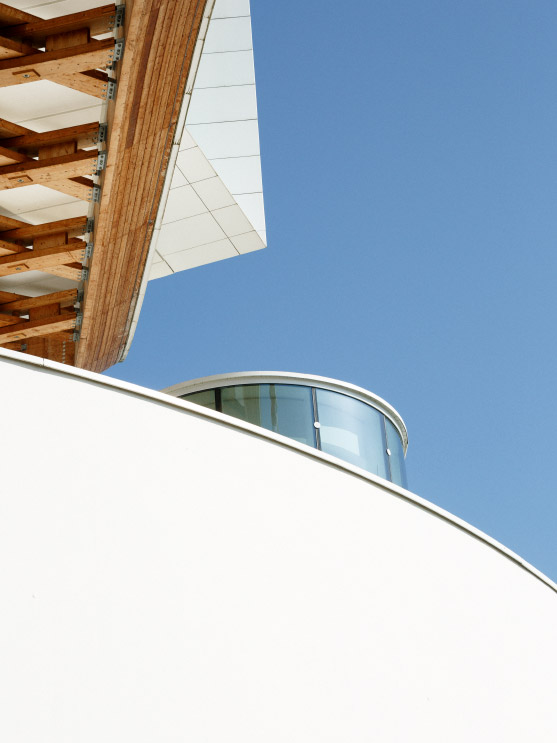 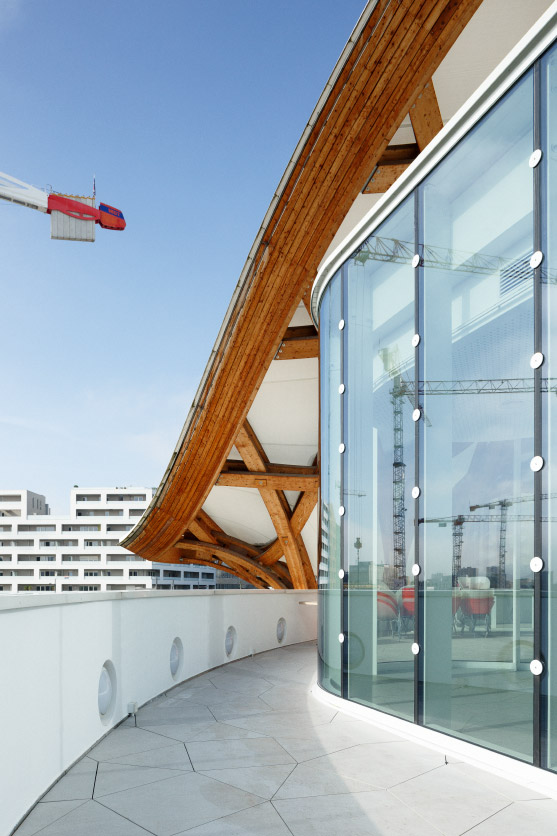 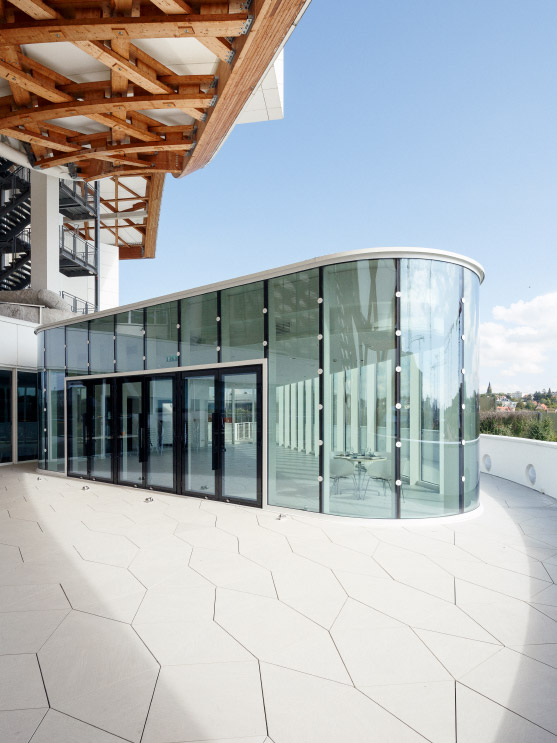 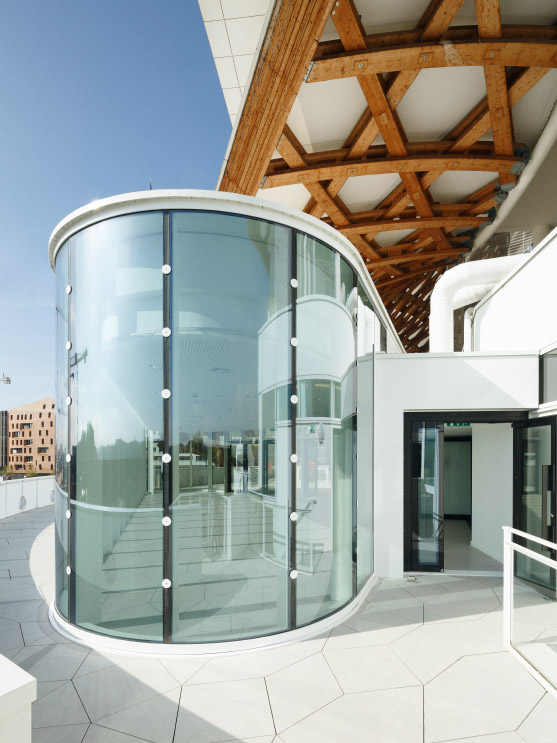 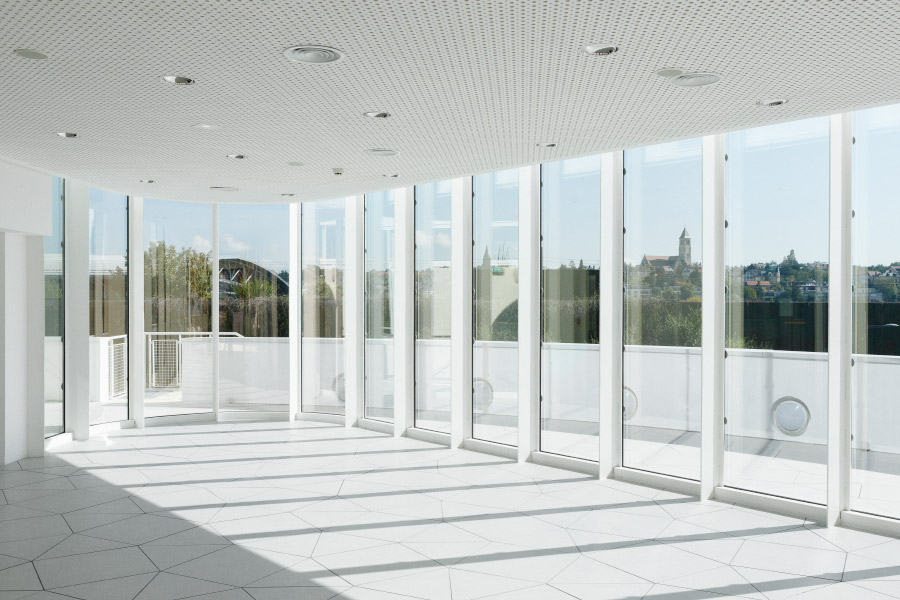 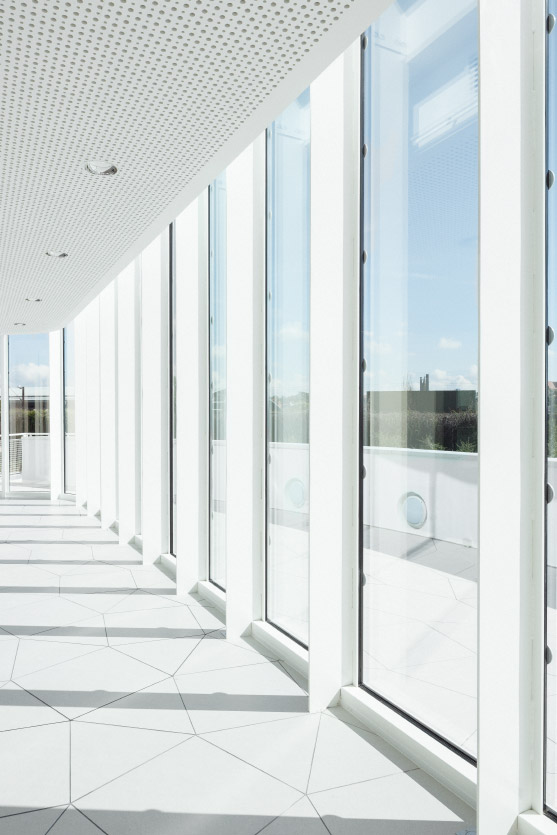 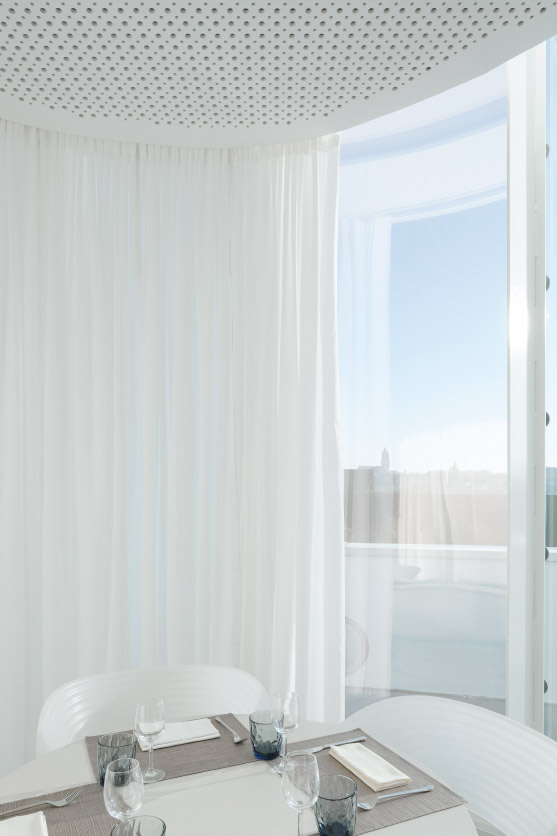 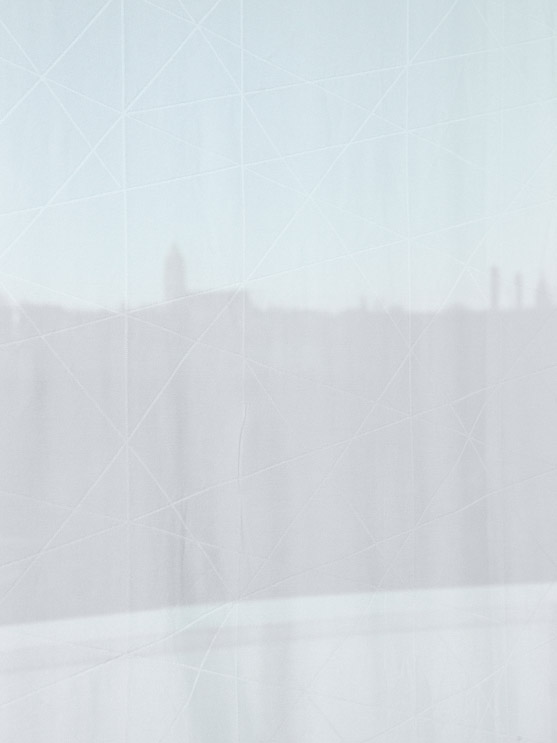 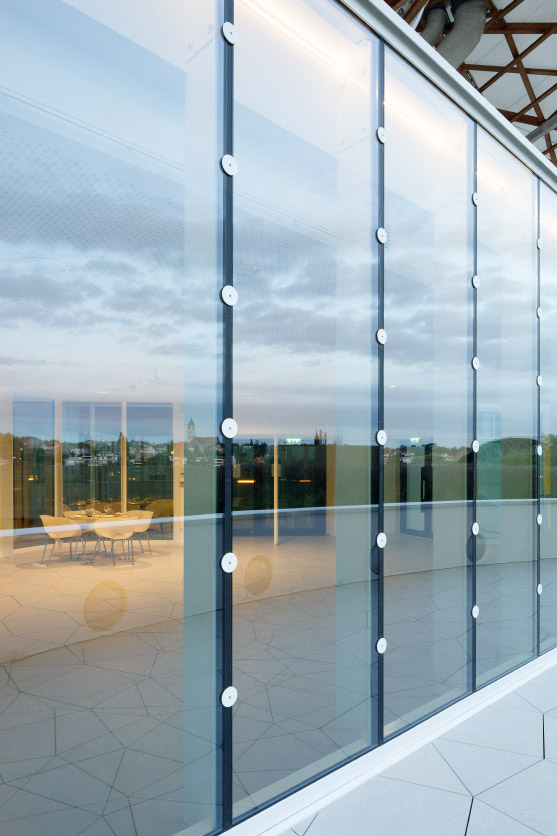 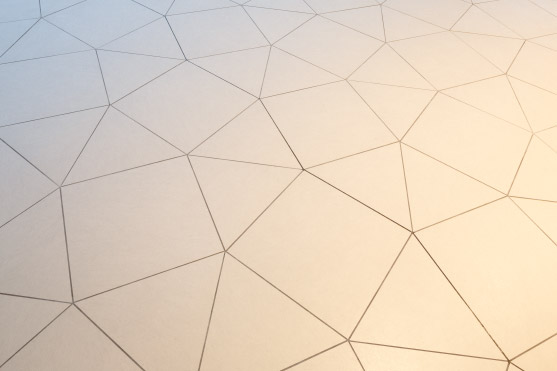 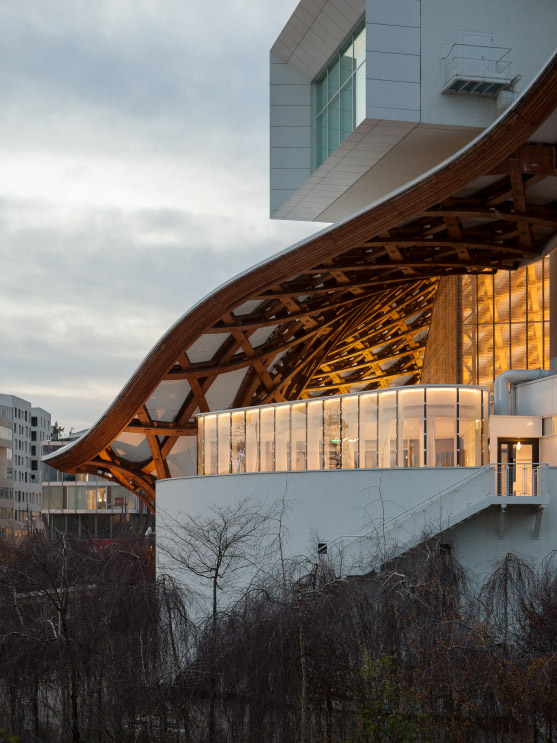