Siza was born in Matosinhos, a small coastal town near Porto. He graduated in architecture in 1955, at the former School of Fine Arts of the University of Porto, the current FAUP. He completed his first built work (four houses in Matosinhos) even before ending his studies in 1954, the same year that he first opened his private practice in Porto. Siza Vieira taught at the school from 1966 to 1969, returning in 1976. Along with Fernando Távora and Souto de Moura, he is one of the references of the Porto School of Architecture. 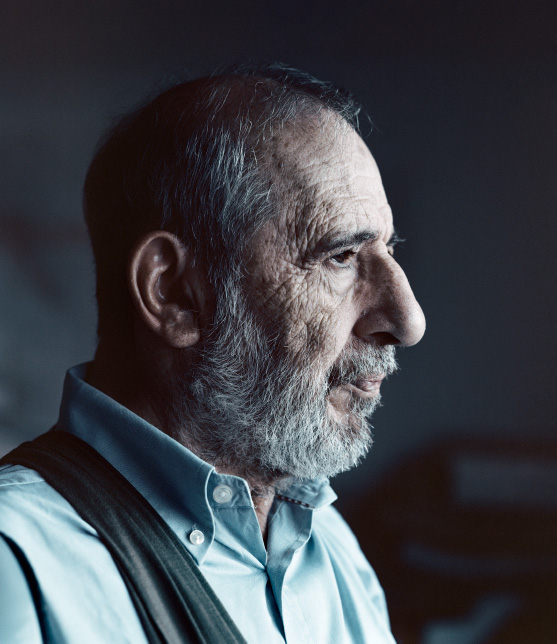 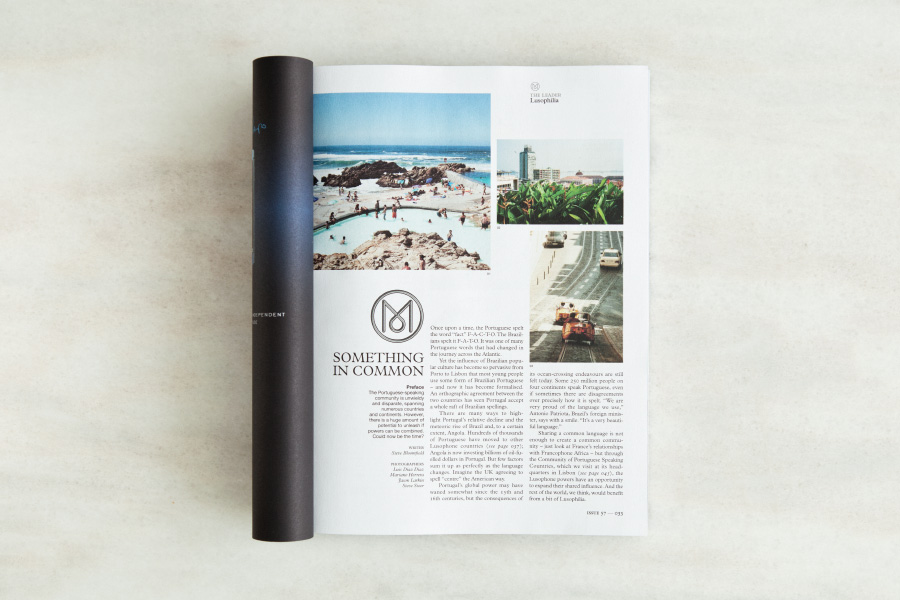 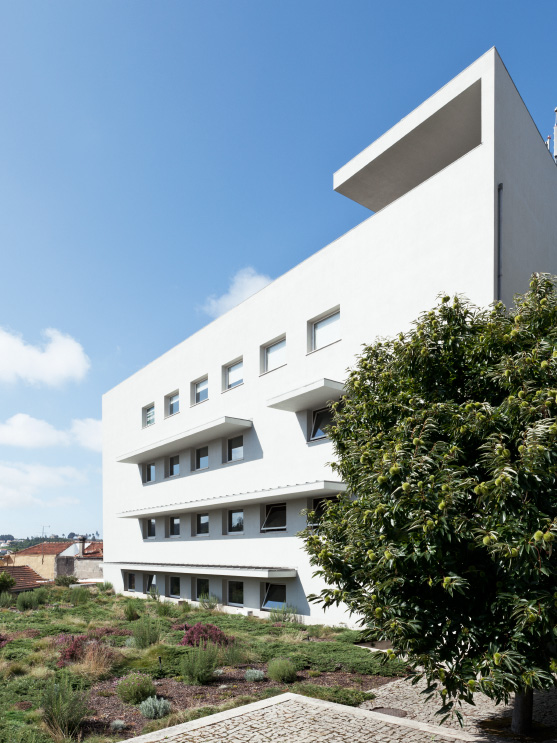 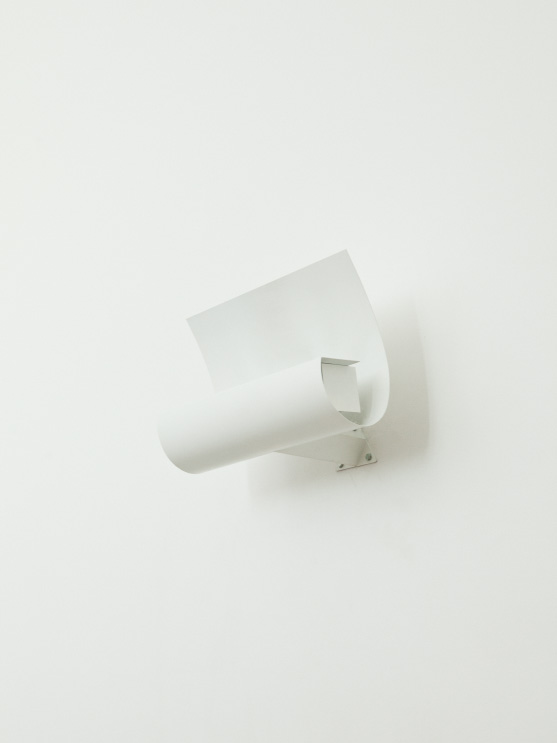 Lamp design by Álvaro Siza in the building’s staircase 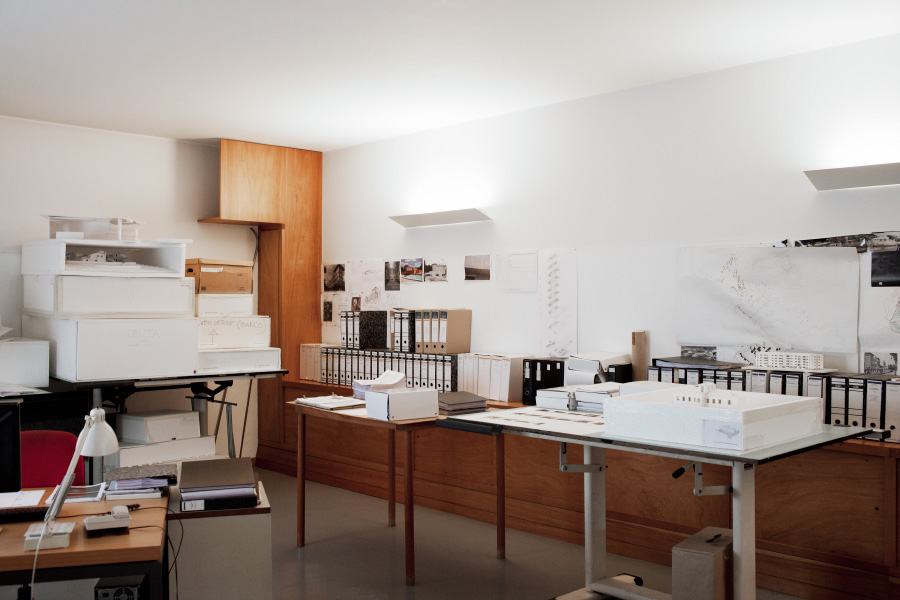 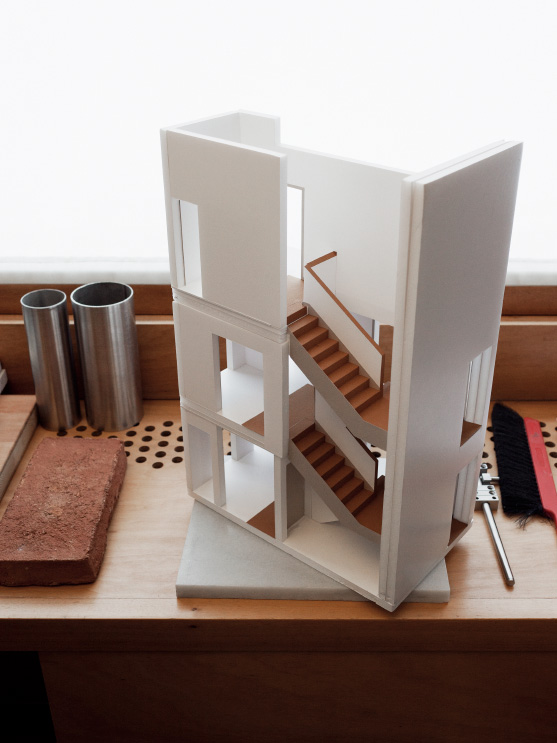 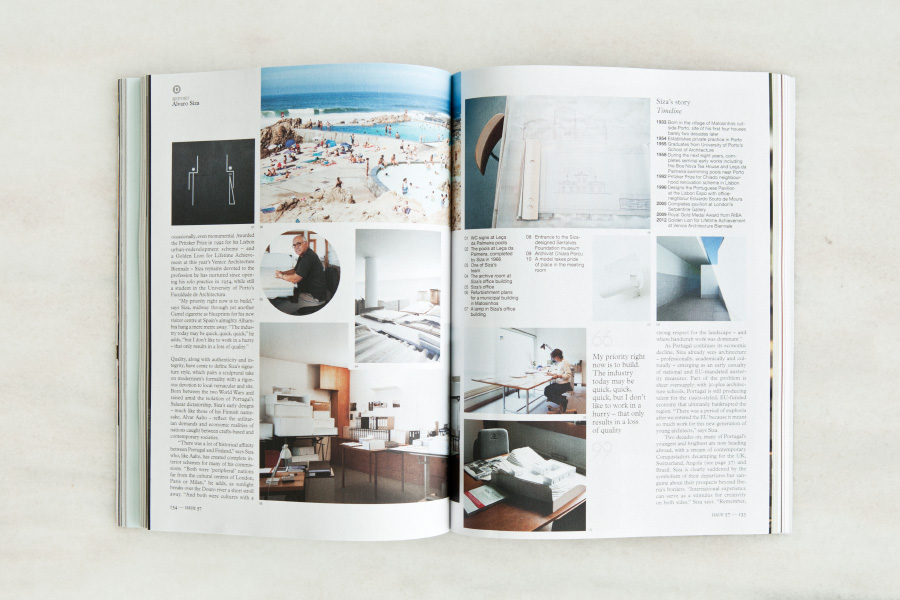 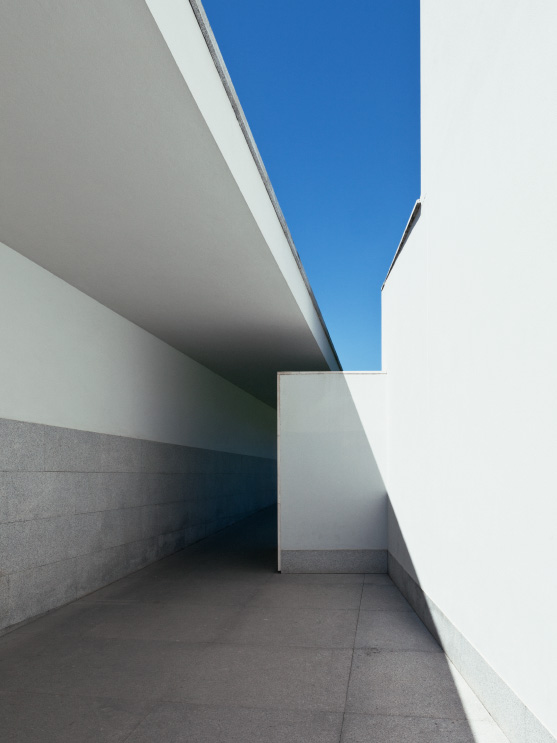 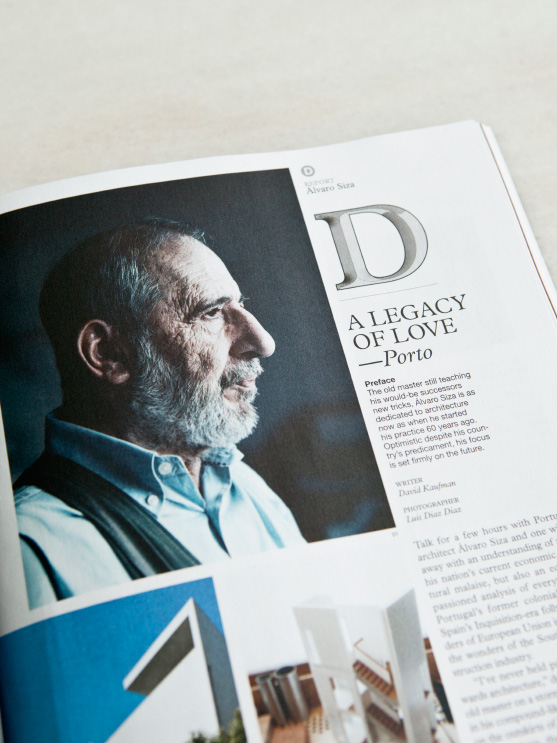